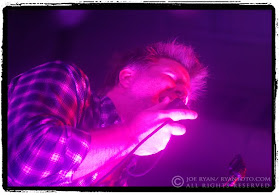 REVIEW: JOHN MINNICK
PHOTOGRAPHY: JOE RYAN/ ryanfoto.com
For all intents and purposes, LCD Soundsystem (the brainchild of writer / composer / producer / lead singer James Murphy) should be one of those bands that permanently reside in the exclusive realm of the alt. music ghetto, playing small celeb-packed clubs while garnering love letters from the media cognoscenti who fancy themselves the gatekeepers of all that is worth listening to. The music is a pastiche of simple electronic beats married with introspective, melancholia drenched witticisms decrying the state of the world in Mr. Murphy's distinctive, scream-laden vocal stylings. Tracks from the group's new album "This Is Happening" and from their previous 2 full-length albums can stretch into the 8-10 minute run times, leaving the listener exhausted yet oddly exhilarated at the same time. In other words, this shit isn't simple!

Yet at Friday night's show at the Philadelphia Naval Yard celebrating the 10th anniversary of the "Making Time" party event, Mr. Murphy and all his friends (bandmates Pat Mahoney, Phil Mossman, Tyler Pope, Nancy Whang, and assorted others) laid to rest any sort of argument that electronic-based music is virtually impossible to replicate in a concert setting. Taking the stage after a rather jarring opening set from electro-noise rockers Sleigh Bells, LCD completely owned the place, opening with "Dance Yourself Clean", easily one of the best songs released this past year. Blasting through tracks from the new album as well as select favorites from past releases such as "Daft Punk Is Playing At My House" and "Get Innocuous", the soldout, glowstick-laden crowd went narcotic-induced apeshit while I retreated to the relative safety of the back of the venue to better observe the general nuttiness of it all. Having seen the band play before, I understand the power of this group live. Incorporating a full band that has an amazing rhythm section combined with a frontman who knows how to nuance his shrill vocals into crescendo induced agita packs a mighty fine wallop in a live setting. It might not be pretty. But it damn sure is powerful!

There have been hints from Mr. Murphy that this may be his last album under the LCD moniker, retreating into relative obscurity to think it all up again after this tour closes out in Japan at the end of the year. Considering the passion this group's fans have combined with their growing popularity (they are headlining the Hollywood Bowl later this year), I sincerely hope more people have a chance to see this extraordinary band live before the DFA label head calls it quits. Unfortunately if that is not to be the case, then indeed, to paraphrase one of the groups songs, I might be losing my edge but I was there!

Set:
Dance Yourself Clean
Drunk Girls
Get Innocuous
Yr City's A Sucker
Daft Punk
I Can Change
All My Friends
You Wanted A Hit
Tribulations
Movement
Yeah
Encore:
Someone Great
Losing My Edge
Home 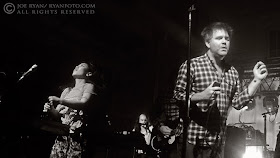 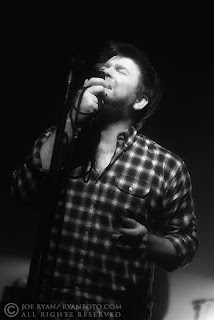 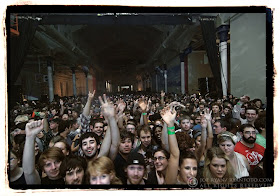 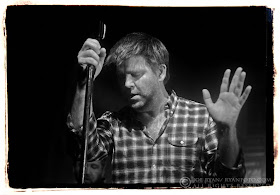 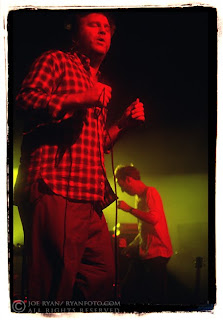 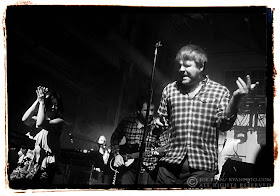 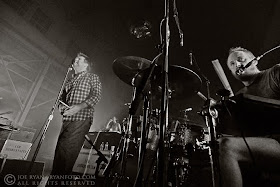