To say this was another rock concert would be like saying the Titanic was just a boat.  Roger Waters pulled no punches and spared no expense when he launched this 96 stop tour that spans the globe.  It was a real treat to find out that not only were they allowing the press in this show, since we have been told the last few months that we wouldn't, but we were given 5 songs from the pit.    As with the rest of the shows, the management has teamed with a local groups of kids to perform on stage for Another Brick in the Wall 2. The kids from the Matthew Dickey boys & girls club performed their hearts out as Roger fell in line to dance with them, all the while playing that famous bass riff.  It was defiantly a sight to see.  I was only 2 years old when The Wall originally hit the airwaves but I can only imaging that the technology advancements in the last 30 years has made this one of the best shows on earth.  Enjoy the images. 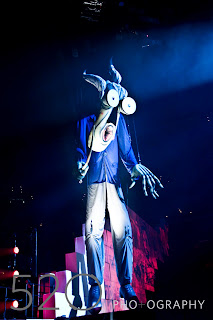 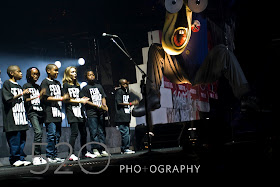 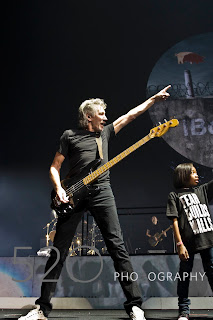 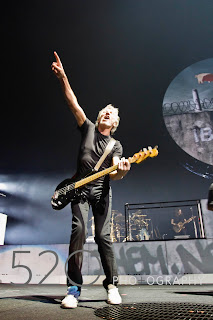 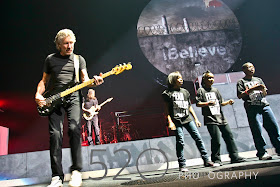 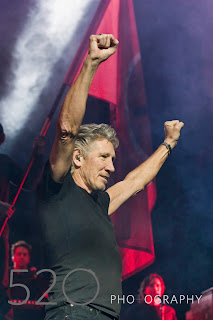 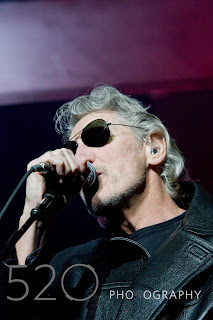 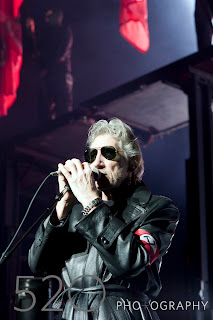 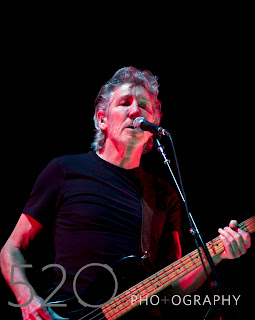 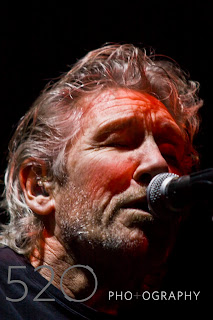 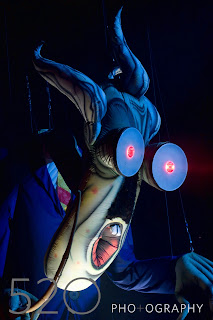 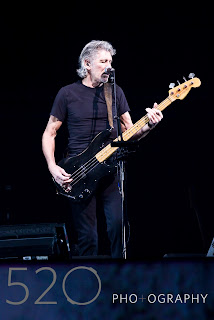 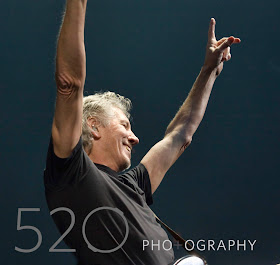 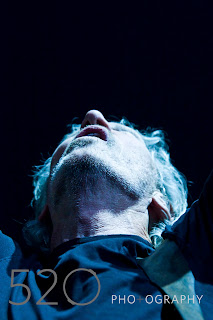