The Church at the Trocadero 2011

February 15, 2011
The Church performed at the Trocadero Theatre in Philadelphia, PA on their 10 city US tour entitled, "Future Past Perfect". As part of their 30th anniversary celebration they covered 3 decades of their musicial career performing classic albums "Untitled #23", "Priest=Aura" and "Starfish" in their entirety.
Start to end this is a show not to be missed! 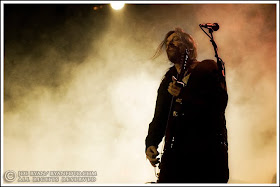 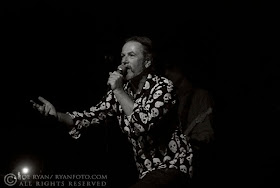 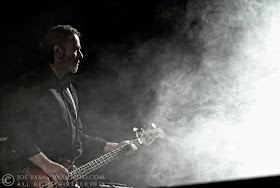 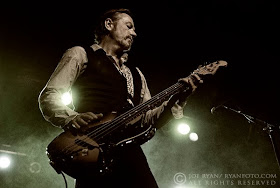 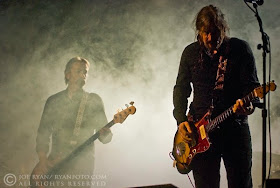 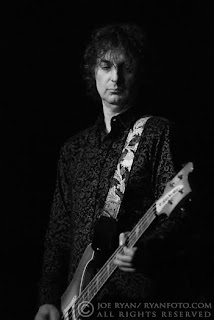 Remaining dates on their 2011 US tour: 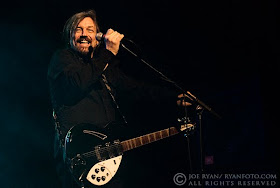 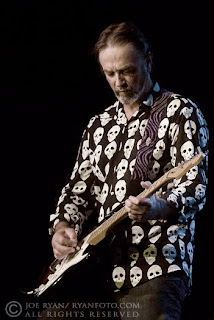 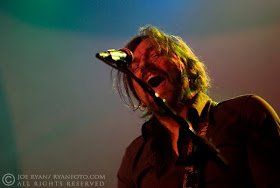 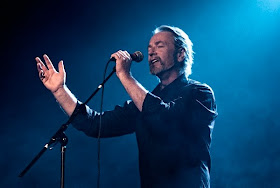 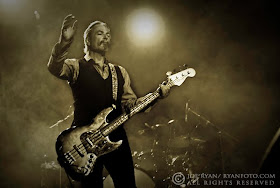 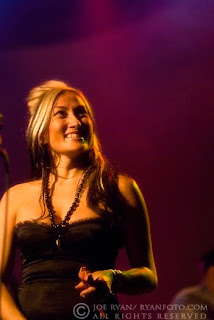 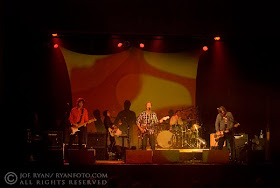 Galactic is back on tour and selling out shows at each recent venue.  With the February 2 release of their latest album, Ya-Ka-May, combines the genres of Funk and Bounce with dueling horns of Sax and Trombone along with soul ripping vocals keeping crowds on their toes since they started their winter tour with 5 shows on Jam Cruise.

Corey GloverThe evolving funk tour is now incorporating Corey Henry of the Rebirth Brass Band on trombone and vocals CoreyGlover of Living Color on vocals mixed in between instrumental funk jams.  The New Orleans based funk band ripped it up on February 9 at The Orange Peel in Asheville, North Carolina with Orgōne opening the show.

Stanton Moore
With a wide mix of originals and Cory Glover's first time touring with Galactic was well received and added new blast of soul to an already amped and funky band.  The club had the lights low adding to the funky mood and highlighting the band's new back-lit stage set.  The band rocked the house with Led Zeppelin's How Many More Times with Stanton Moore working overtime on the drums and Corey Glover breaking octaves on vocals.

Ben Ellman
Galactic Tickets are on sale for their February, March, April, May and June tour dates but are selling out quick.

Robert Mercurio
Special guests are scheduled to join Galactic along the tour including Mike Gordon, Trombone Shorty and Cyril Neville.

Railroad Earth continues to move forward promoting their most recent self titled cd "Railroad Earth" this past Friday putting on an outstanding show at Penn's Peak.
By Don McGurrin 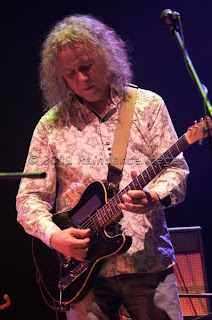 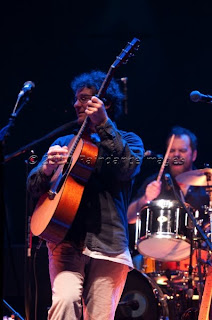 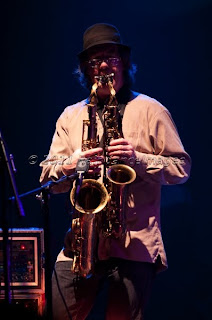 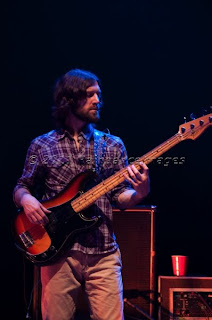 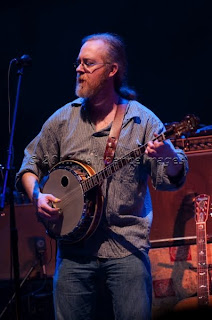 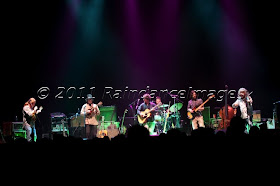 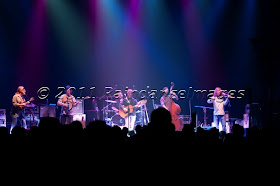 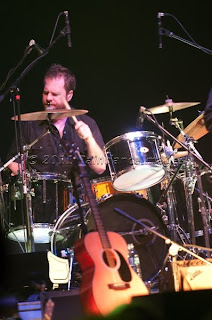 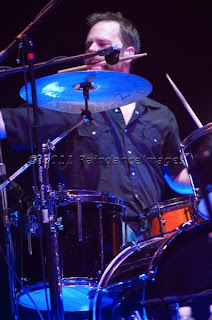 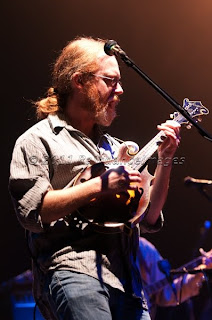 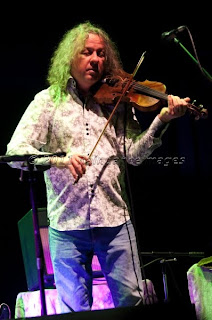 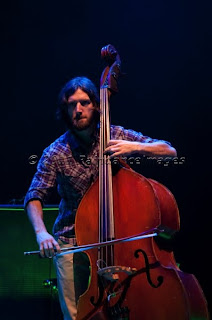 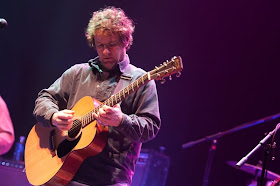 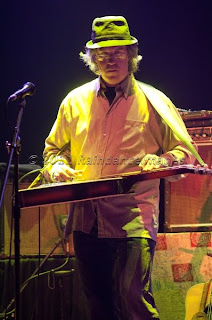