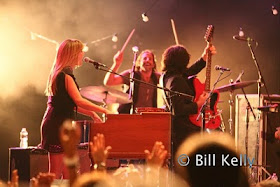 A week’s worth of stormy weather cleared out of New York just in time for the powerful force that is embodied in the person of Grace Potter.  An elegant Janice, with the Rock creds of Grace Slick and legs of Beyonce (both of whom were covered) performed a wild, foot stomping show in front of a happy, smitten audience.  Playing guitar like one of the boys (but hardly looking like one) Potter and her band hit the stage running and did not let up for the entire 20 plus song set.

Continuing a tour that included a two night run at the Ryman, GPN reminded the crowd that Rock & Roll is meant to be serious but fun, introspective and in your face.  Anchored by Matt Burr’s driving percussion and Cat Popper’s booming base, Potter ran between her V shaped Gibson and Hammond B-3, spinning like a dervish around the stage.  Guitarists Benny Yurco and Scott Tournet played lead and rhythm lines bolstering Potter’s strong voice.  Clearly a band that’s found it legs (literally and figuratively) Grace’s spirit and electric smile brought the audience into every song.

A native of Vermont, where she’ll be performing at Sugarbush to benefit flood relief, Potter and her band somehow manages to evoke swampy rock, elegant dissonant jams and foot stomping good-time music, often in one song.  The audience was well entertained, any neophytes present completely converted.  And, everyone had fun, something every big city needs on a Saturday night. 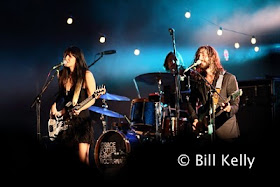 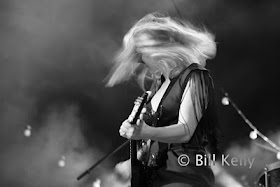 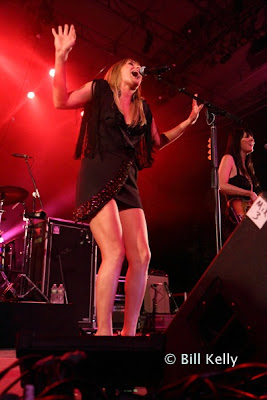 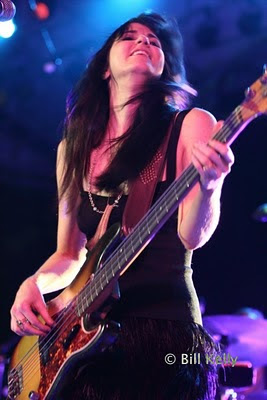 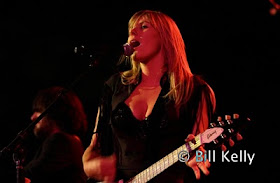 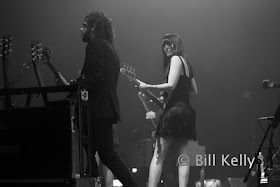 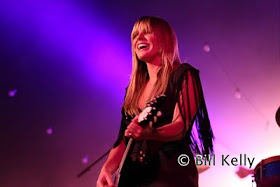 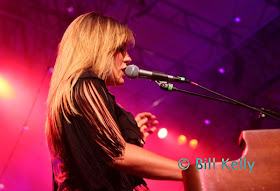 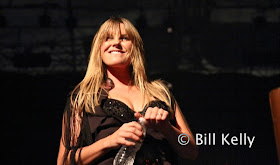 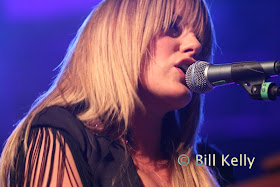 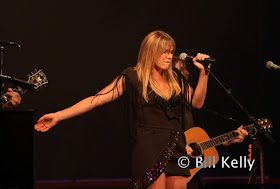 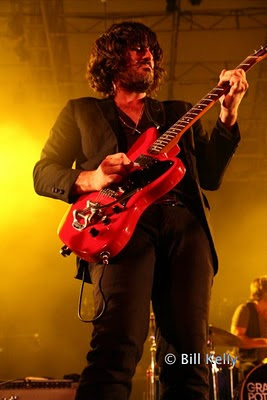 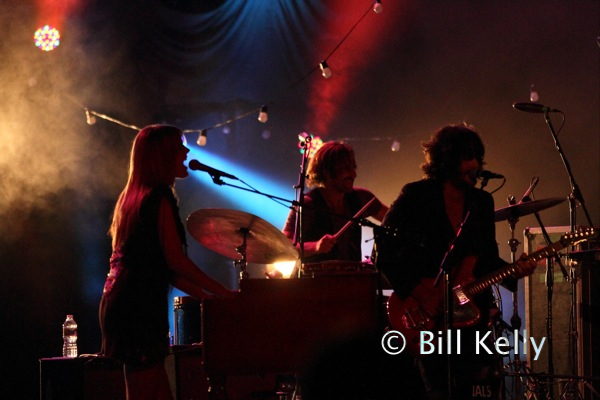