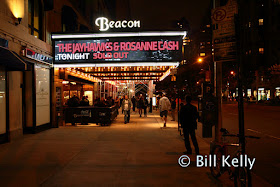 Drawing from a deep well of country, rock pop and blues tradition, Rosanne Cash played a warm, career-spanning set in front of a sell out crowd at New York’s Beacon Theater. Many of the evening’s selection were from her 2009 release“The List”, based on a list of 100 essential country songs given to her by her father. Raised by her mother in California, Cash was basically unaware of her birth right, trying acting and traveling abroad until joining her father on tour as a wardrobe assistant. Over time, Cash was influenced by Johnny, but developed a writing style uniquely her own.  Cash brought that broad set of musical diversity to the Beacon show,  covering Dylan’s “Girl From the North Country” and a wonderful version of the old Bobby Gentry hit “Ode To Billy Joe”.
Like much of Cash’s writing, the show was autobiographical and introspective, the story of a child of Country royalty at home in New York.  She managed to bring the warmth of traditional music and rebellion of rock and hard country into the same set.  As the audience cheered at the close of her set, she turned and thanked the crowd, remarking that it was “Great to be home”. 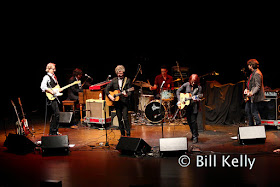 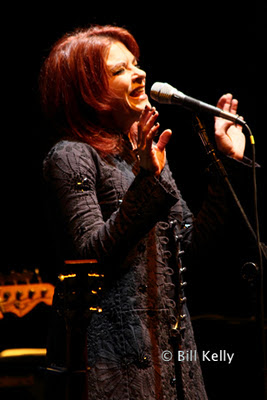 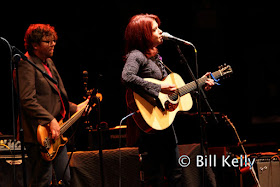 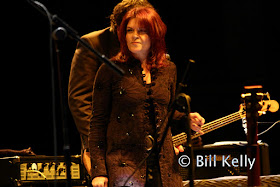 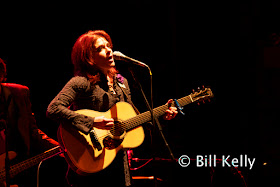 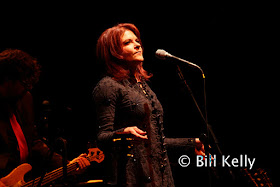 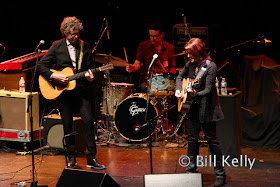 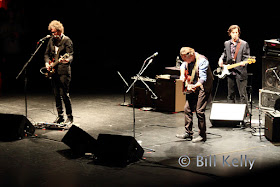 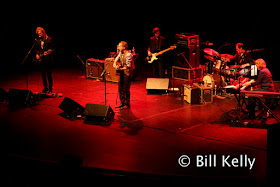 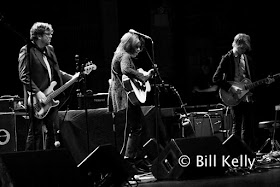