Articles and images by Bill Kelly

Kicking off a season of over 100 music and dance programs, the NY Parks Foundation SummerStage series opened with a Gala celebrating the music of Jimi Hendrix.  Featuring a diverse group of artist including Wyclef, The Roots, Bebel Gilberto, G.Love, Soulive, Keller Williams, Amel Larrieux, John Scofield, Karl Densen and Living Colour, the evening celebrated the 70th anniversary of Hendrix’s birth. 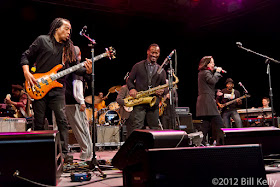 Each musician covered two songs each, stylistically tweaking Hendrix music into Jazz, Latin, Soul and Folk formats.  During a rousing version of “Cross Town Traffic” by Living Colour, the audience  sitting at $25,000 tables were brought to their feet as lead singer Corey Glover and bassist Doug Wimbish ran through the banquet area.  The crowd was treated to an encore of “All Along The Watchtower” featuring all the musicians together on stage.
Providing New Yorkers with free music and dance shows since 1986, this year’s program will include shows by Dawes, Alabama Shakes, Norah Jones, Das Rascist and others, along with dance, Latin and classical music concerts.  Benefit concerts such as the Gala help support the free shows presented throughout New York’s five boroughs.

A complete listing of shows can be found at the SummerStage website
http://www.cityparksfoundation.org/calendar/ 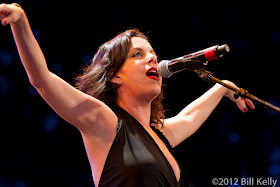 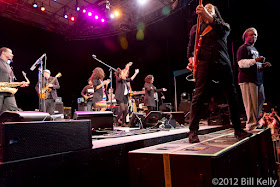 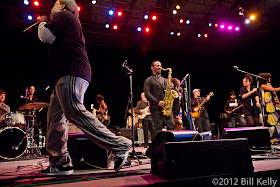 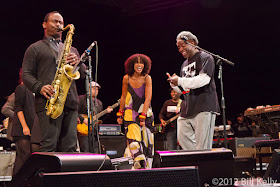 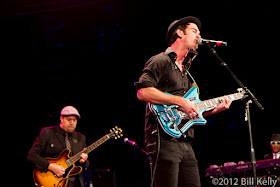 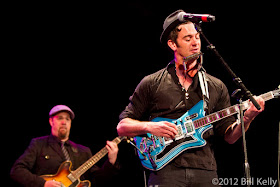 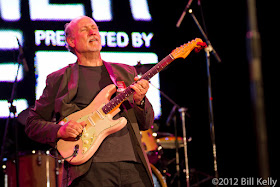 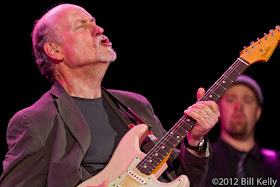 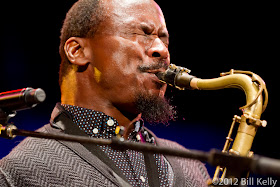 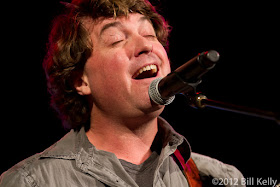 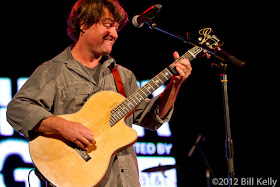 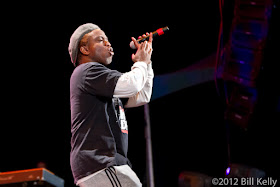 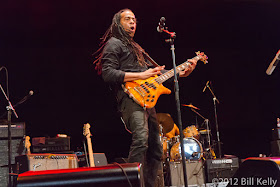 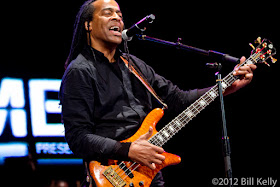 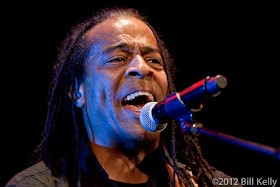 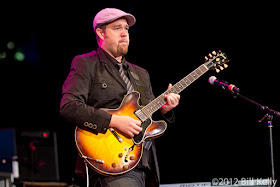 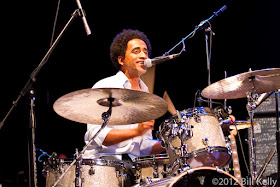 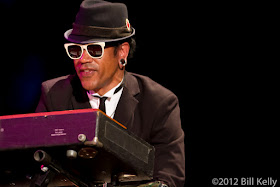 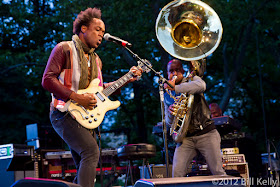 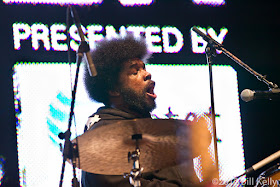 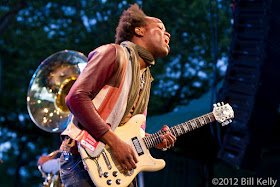 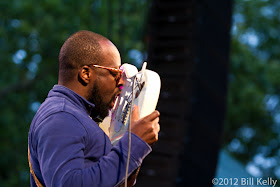 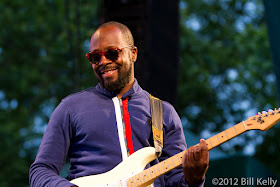