63 years old.
When most of us think of this milestone, images of quiet family dinners,  maybe a round of golf and, if lucky enough, pop a little blue pill and try your luck with the Mrs.  But not Bruce Springsteen - Playing before a sold out crowd that had waited through a 2+ hour rain delay, Bruce took the stage at home state New Jersey’s MetLife stadium and powered through a 33 song set, hitting the last note at 2:00am. 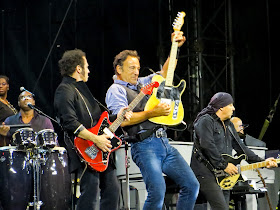 Citizen Cope at The House of Blues in San Diego 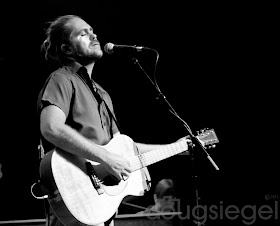 Matisyahu at Humphrey's By The Bay in San Diego

Matisyahu played at Humphrey's By the Bay in San Diego on September 19, 2012. I have not seen Matisyahu since he changed his look and I didn't recognize him until I heard the same Matisyahu voice and realized he has chopped his hair and his beard. Matis played for a large crowd by the bay and played all the classics and several songs off his newest album Spark Seeker. 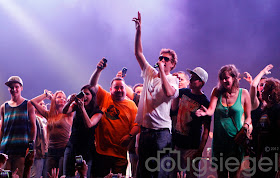