The Doobie Brothers headlined the 60th "Moondog Coronation Ball" that dates back to March 21st 1952.  The show that generally is considered the first major "Rock and Roll" concert. The Temptations opened followed by Three Dog Night. 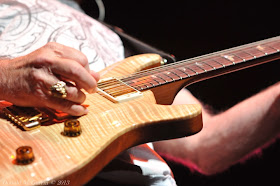 Alan Freed the disc jockey first used the term Rock and Roll  Due to ticketing and sales errors the show in 1952 sold more than 20,000 tickets to a venue that help only 10,000. The show was shut down by the fire department.


The Doobie Brothers played a 90 minute set  that went back to "Tollhouse Street (1972)" to "World Has Gone Crazy (2010)".  They came out strong with "Jesus Is Just Alright" and kept it going with "Rockn' Down The Highway".  They did one cover song, a strong blues tune called "Don't Start Me To Talking" by Sonny Boy Williamson. They finished the show with a two song encore. "China Grove" Then they were joined by The Temptations for "Listen To The Music Play" 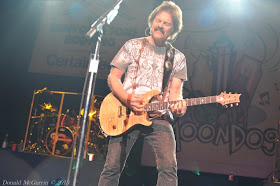 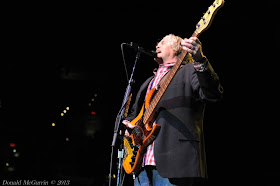 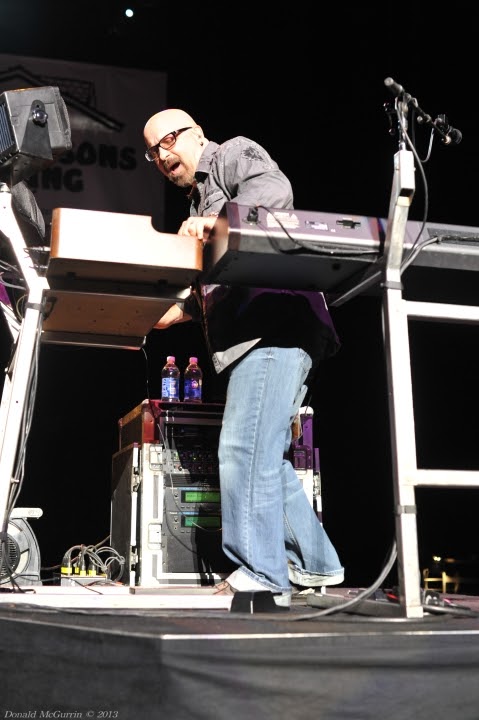 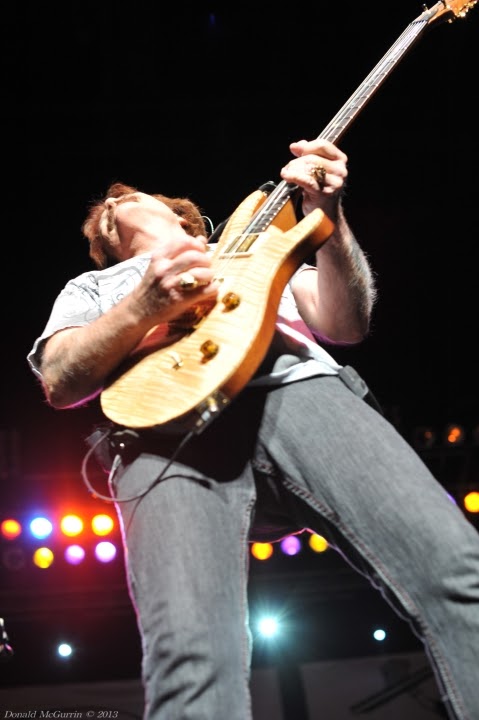 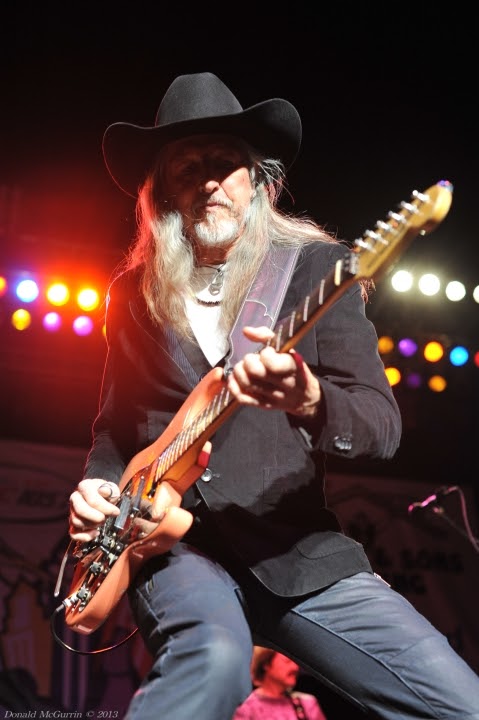 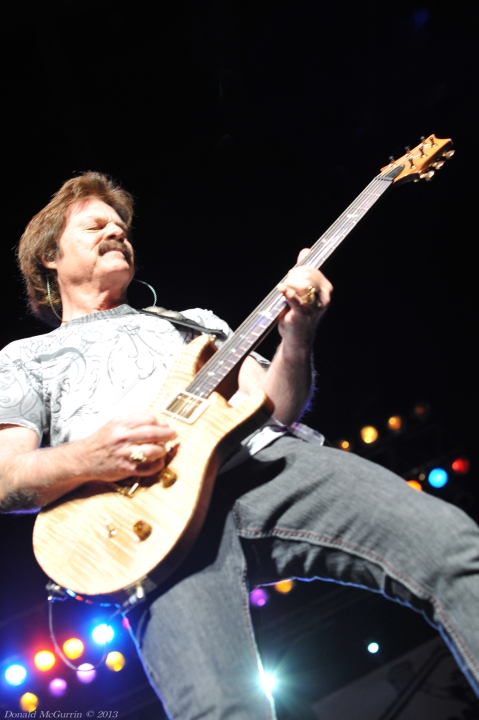 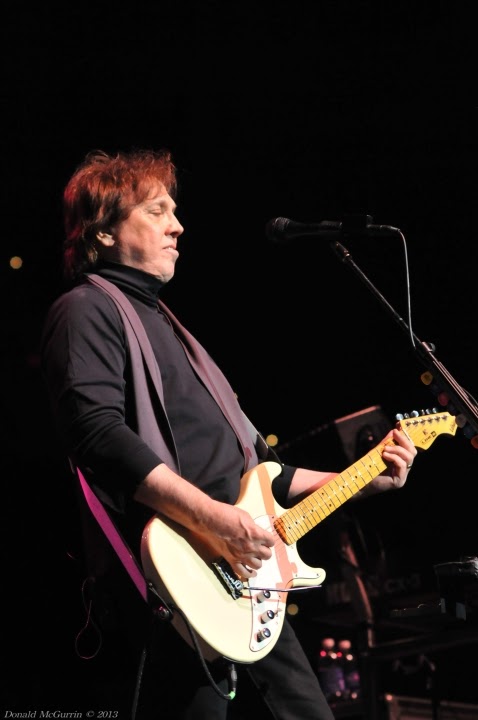 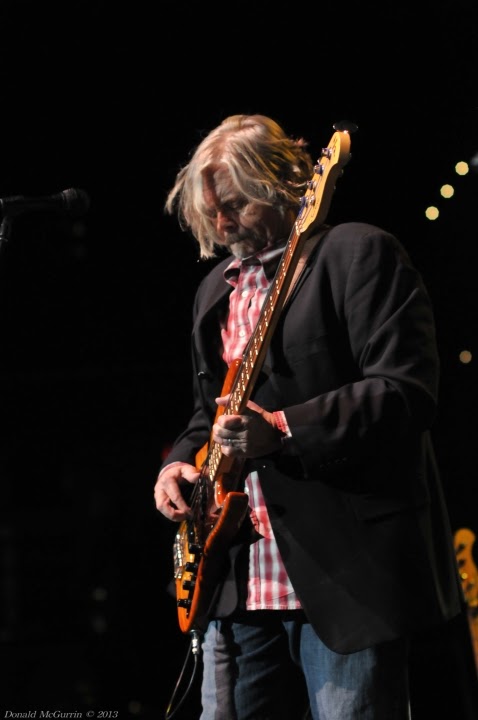 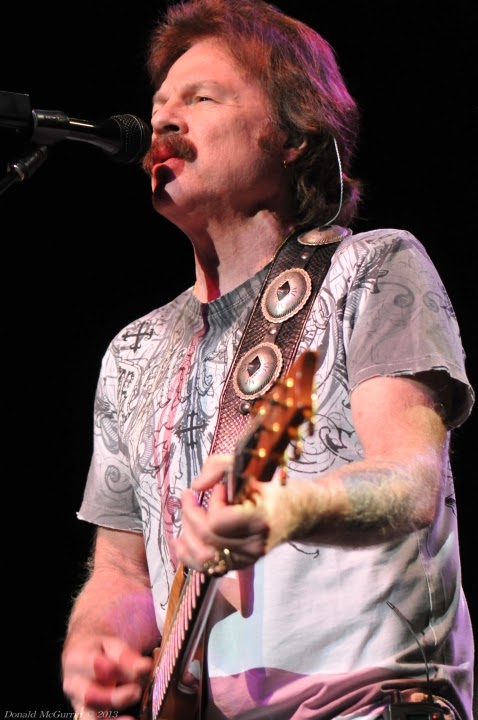 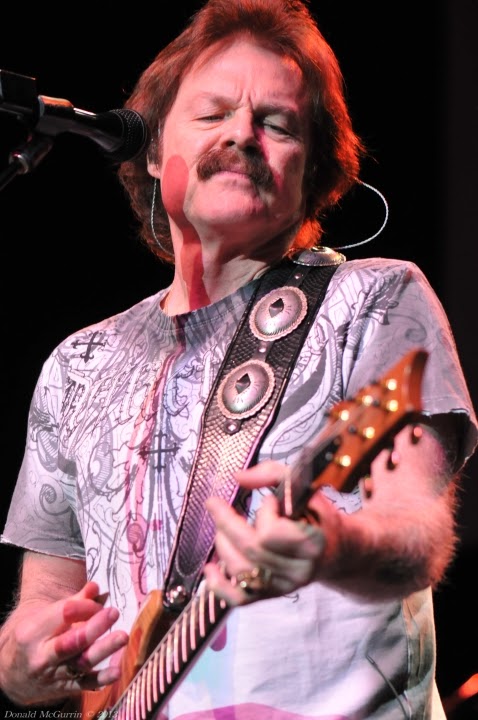 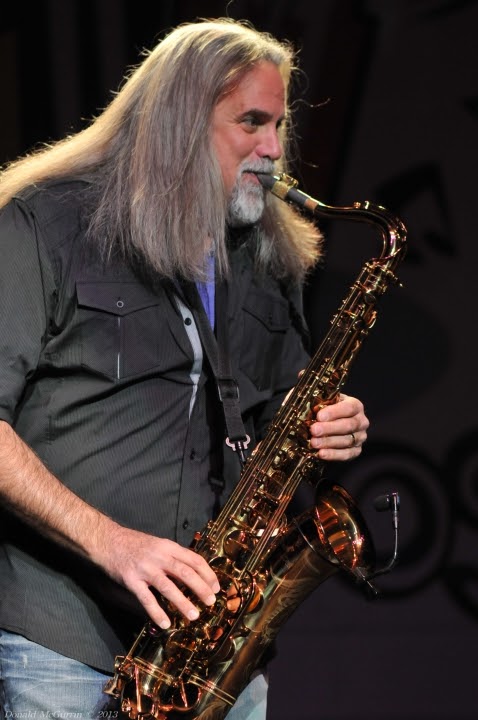