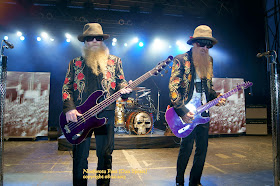 
This was a different location for the Rock The Rapids fund raising show.  Last year Rock The Rapids was located at the Van Andel Arena parking lot.  This year was a great choice for location at the Fifth Third Ballpark in Comstock Park, Michigan.

Rock The Rapids every year at this time raise funds for local organizations as well as the John Ball Zoo located in Grand Rapids, Michigan.  People get to see a great show and have a great time and do some good at the same time.  The Fifth Third Ballpark had plenty of seating for everyone to see the show.


There was smooth flow for the crowd to get in as well as getting refreshments.  If the line was too long at one spot for drinks there was a short line for another spot twenty feet from it.  Being able to get around easy makes the overall experience more enjoyable.

Rock and Blues fans from all over mixed in to see three acts at Rock The Rapids.  All three shows appeal to rock and blues both.  First up was Junior Valentine. 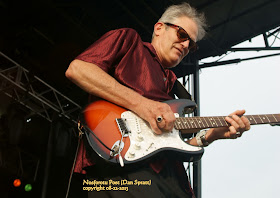 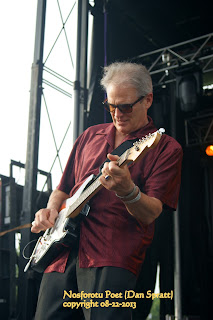 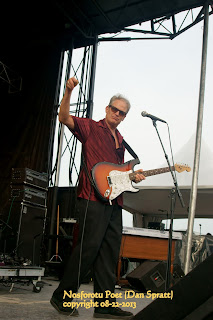 Junior Valentine knew the crowd craved pure down to earth blues and he delivered it special delivery.  He played so great that it left everyone craving more of the beautiful blues.  I would see Junior Valentine’s show again when I crave the blues. 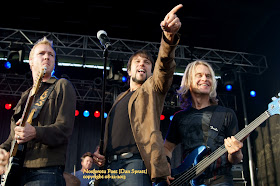 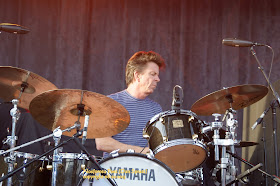 Kenny Wayne Shepherd Band:  The band consists of  Kenny Wayne Shepherd on guitar, Chris Layton on drums, Noah Hunt on lead vocals, Riley Osbourn on keyboard and Tony Franklin on bass.  This was the next band to perform for the blues and rock crowd.  Everyone went wild with a burst of applause to greet the band on stage. 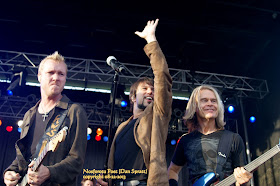 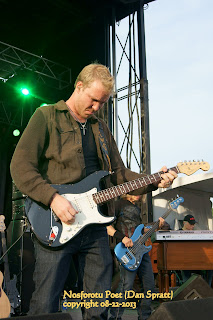 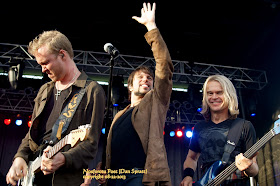 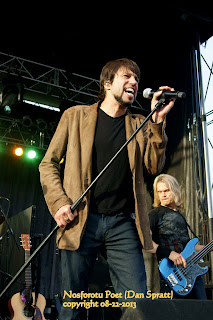 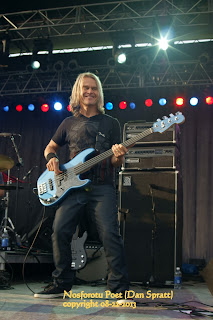 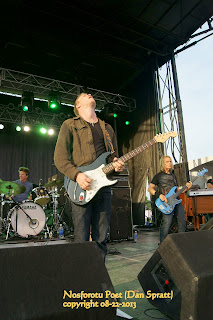 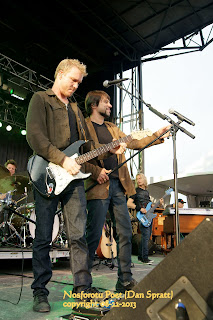 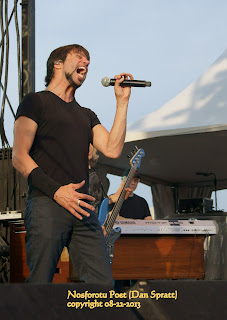 They started out playing their music that blends blues and rock together.
One of many people’s favourite and well known songs, “Blue On Black” was played for the crowd. 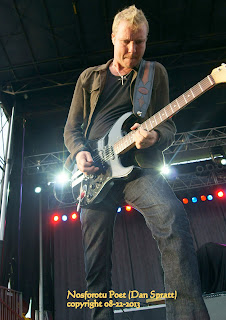 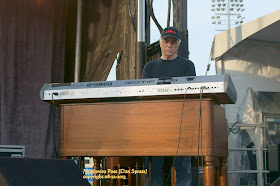 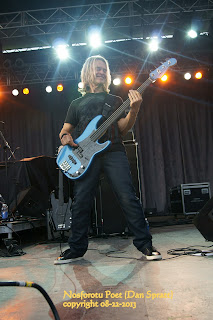 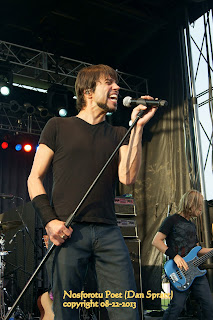 After photographing the Kenny Wayne Shepherd Band played “Voodoo Child” one of the most well known cover songs in rock and blues.  The band sounded just as good live if not better.  This was a rare treat to experience their show that will be remembered for the rest of my life. 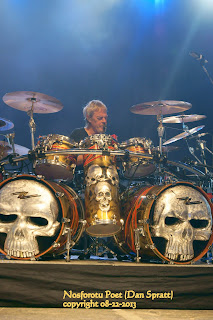 ZZ Top:  ZZ Top consists of Billy Gibbons on guitar, Dusty Hill on bass and Frank Beard on drums.  The blues and rock legends ZZ Top is worldwide.  Around the world if you mention the bands name someone would know of the band. 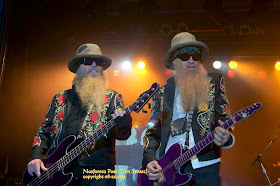 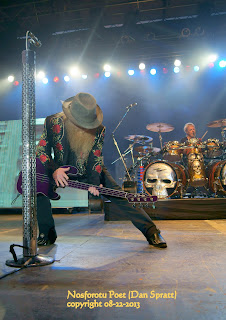 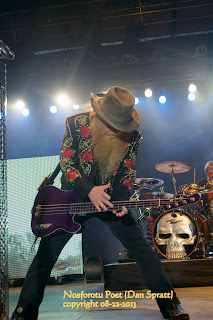 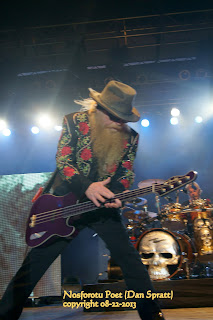 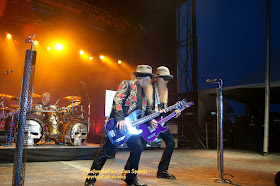 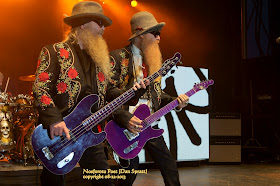 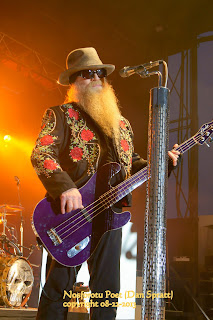 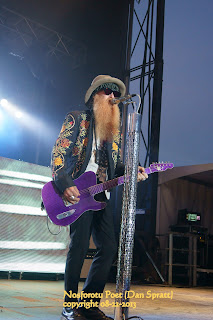 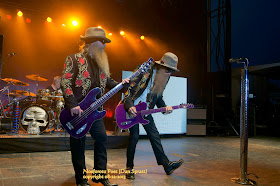 All three shows attracted young and old alike.  Many of the old grew up listening to ZZ Top as a child along with Hendrix, Black Sabbath, Bad Company and many other bands.  ZZ Top played one well known song “I Gotsta Get Paid” that was one of the newer songs.  ZZ Top rocked the crowd with many amazing songs that they created.

This was not just a concert this was an experience that would last a lifetime.  When you go to a show you just don’t listen to the music you experience the music you feel it along with the rest of the crowd.  And if you ever asked a band they would probably say the same thing about them performing. 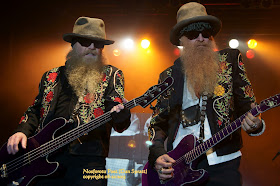 All three shows were great and would love to experience their show again. 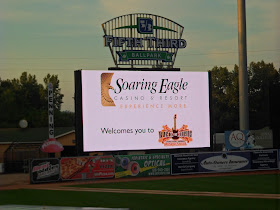