It is old news that the latest Grateful Dead formation, Furthur featuring Phil Lesh and Bob Weir, is taking a 2014 hiatus after their sold-out four-night event in January called Paradise Waits at the Hard Rock Hotel Riviera Maya in Mexico.  After their bash on the beach, Weir and Lesh both intend to keep playing music, focusing on their solo projects.  This is understandable considering Furthur’s intense touring schedule over the past four years.  It was just announced that Lesh, 73, is teaming up with heavyweight music promoter and Relix Magazine publisher Peter Shapiro to pursue an easier way to keep the music going after 46 years on the road.

The Nitty Gritty Dirt Band opened their current tour with a show at the Franklin Theatre last night. This band has been playing since they were formed in Long Beach, CA in 1966. 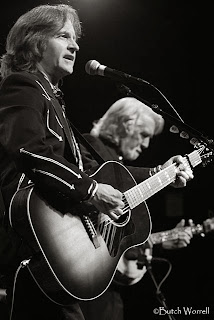 Bright Light Social Hour (Austin) and Black Taxi (NYC) made a stop at Cosmic Charlies this past week. We decided to check these guys out on the way back from Asheville's Mountain Oasis Festival and found two great bands. BLSH is an up and coming band out of Austin, Texas who have been dazzling crowds at Austin City Limits Festival and SXSW. During SXSW, the band took home the award for Best Album at the Austin Music Awards. Both these bands delivered their own versions of Soul, Funk, Indie and Psychedelia playing styles.  I am certain you will be hearing more about both of these bands in the near future. 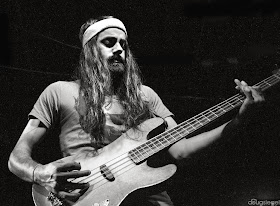 City and Colour with Sleepy Sun

Dallas Green and his band played a near sold out performance this past week at Bogart's. Sleepy Sun opened up and did not disappoint as a prior opener for The Black Angels (a favorite band of mine). Jack Lawrence (Greenhornes/Raconteurs/Dead Weather) is currently on tour with City and Colour as their bassist. City and Colour clearly has a cult following as everyone in the audience seemed familiar with their material. Dallas is currently on tour in the Eastern United States. 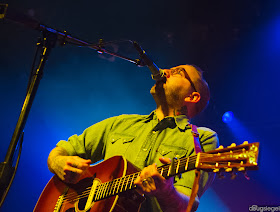