With nearly 4 decades of touring experience, it came as no surprise when these stage veterans put on a fantastic show in Knoxville, TN! 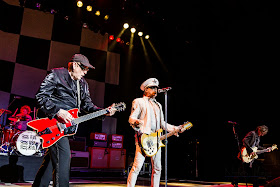 Cheap Trick are known for their stellar live performances and they certainly didn't disappoint in Knoxville, Tennessee!  The setlist may have had a bit of a sluggish start, but they finished out the show with a steady stream of hits.  The decision not to perform "The Flame" was a baffling one, but no one seemed to notice or care.  The enthusiastic crowd were on their feet for the duration of the show with arms outstretched, hoping to catch something from steady stream of guitar picks and other memorabilia that Rick Nielsen continuously tossed into the crowd.  Rick also handed one of his many unique guitars to a fan in the crowd, but her excitement was short-lived.  A roadie quickly dashed her hopes of taking home a piece of history within a matter of seconds, but at least she had a great story to tell her friends the next day! 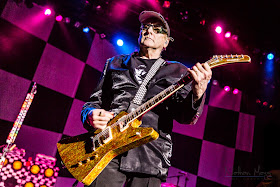 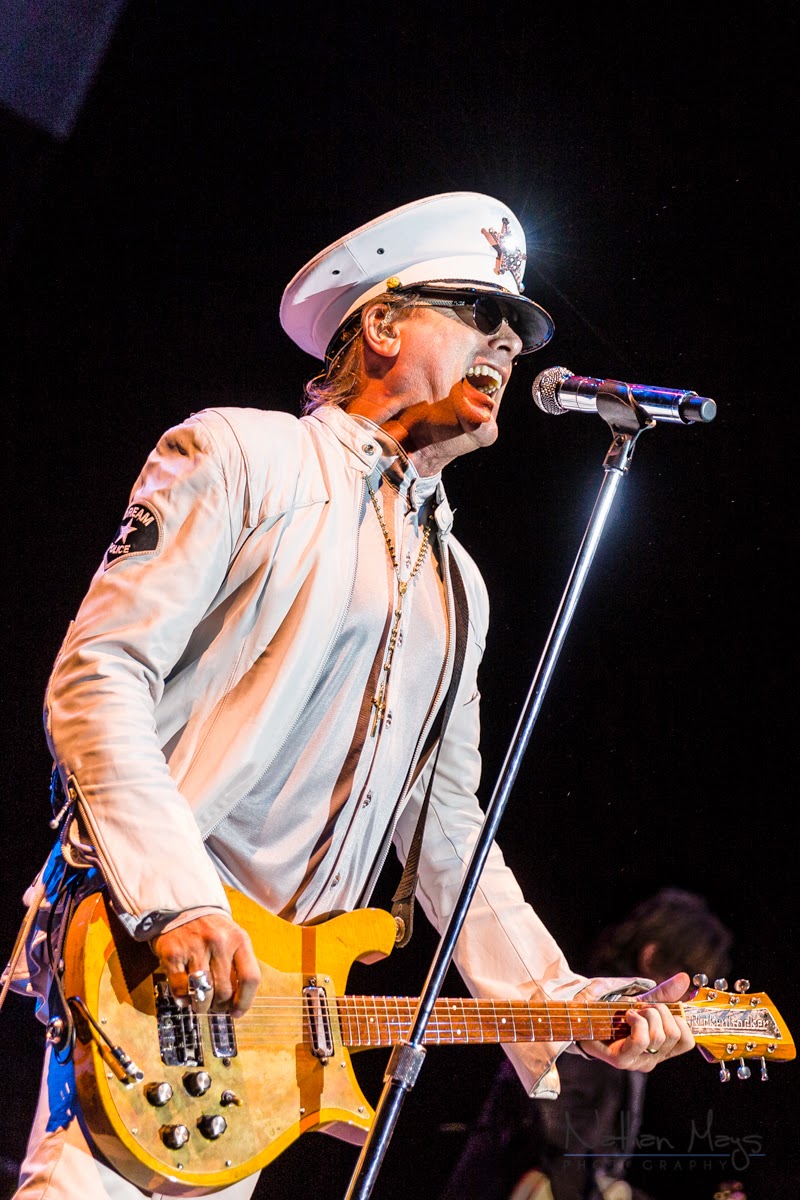 - See more at: http://www.cheaptrick.com/about-the-band#sthash.WJMl2UGi.dpuf
With more than 5,000 performances, 20 million records sold, 29 movie soundtracks and 40 gold and platinum recording awards, the band was honored in October 2007 by the Chicago Chapter of NARAS (National Academy of Recording Arts & Sciences) for their contributions to the music industry.  CHEAP TRICK were featured in the John Varvatos Spring 2008 ad campaign.
The band has most recently performed their Dream Police album in its entirety along with an orchestra in select cities across the US. This innovative show also includes many other songs from the band’s extensive catalog, garnering them critical acclaim after performances in venues such as the Greek Theatre in Los Angeles.
Their most current release, The Latest, (released on CD, vinyl and 8-track) has garnered glowing reviews worldwide and continues Cheap Trick’s reign as power-pop progenitors as they continue their legacy of over 35 years in the music industry.
- See more at: http://www.cheaptrick.com/about-the-band#sthash.WJMl2UGi.dpuf 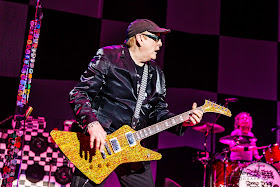 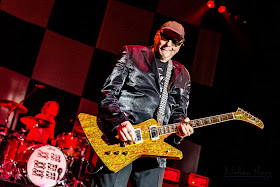 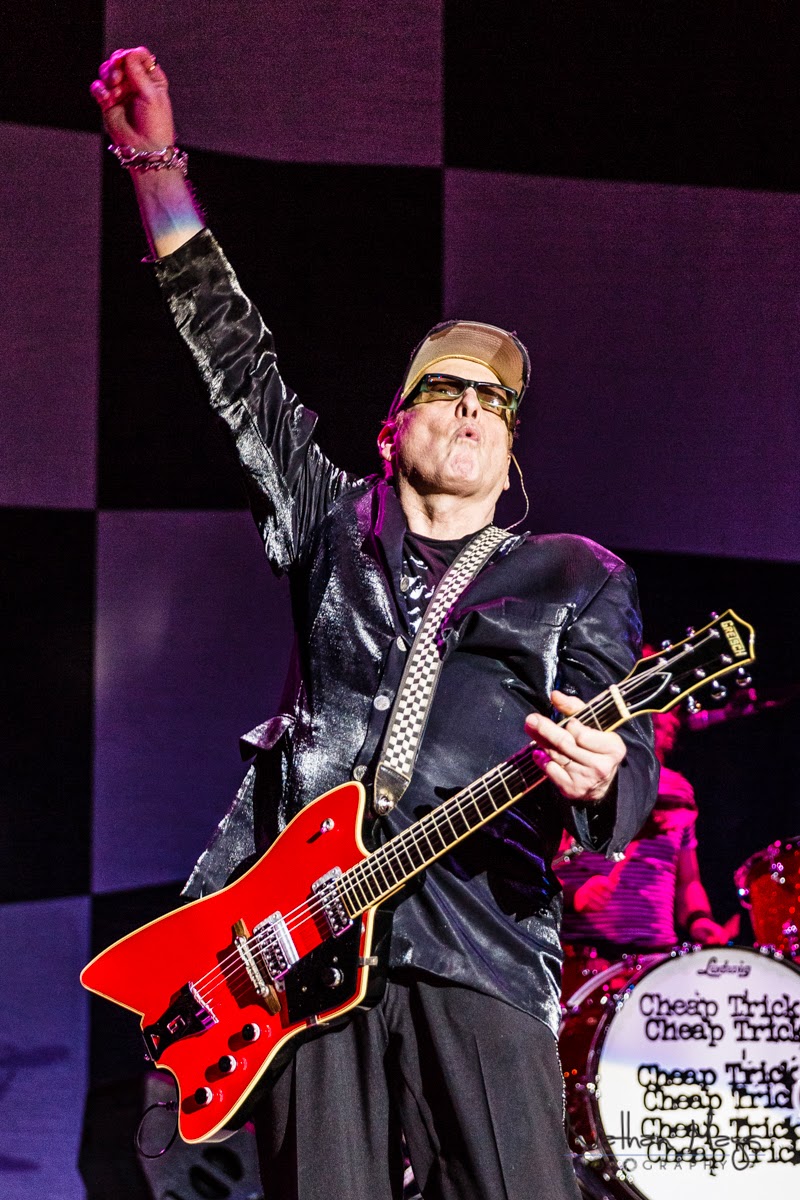 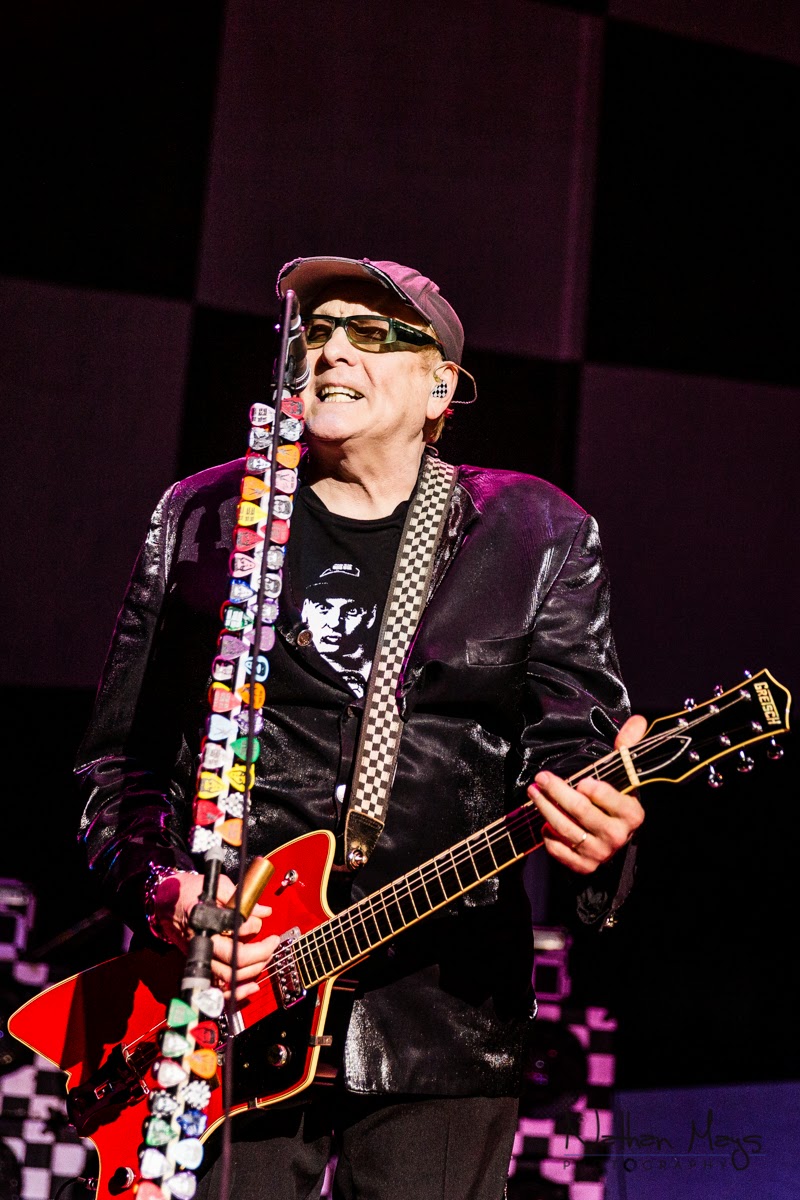 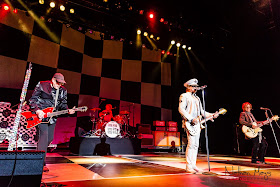 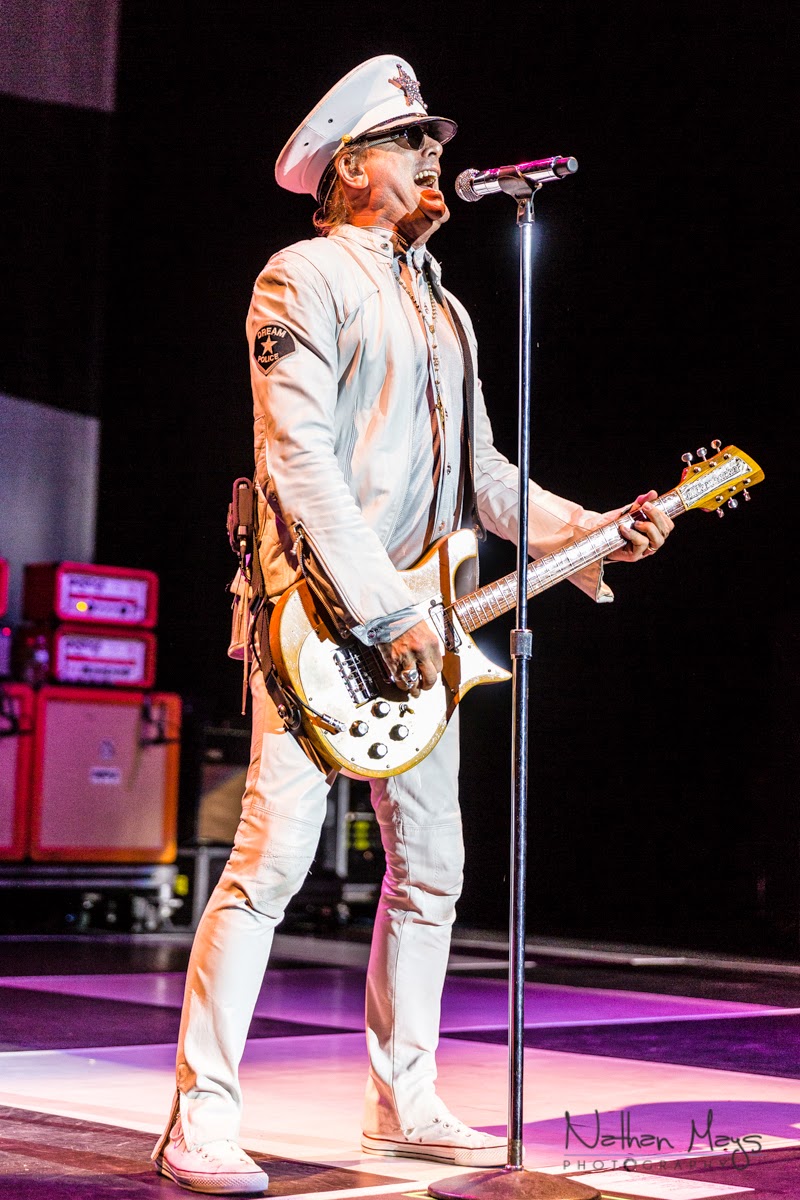 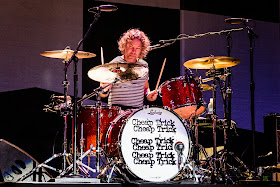 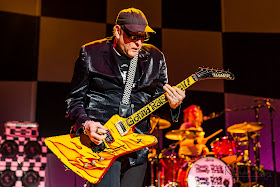 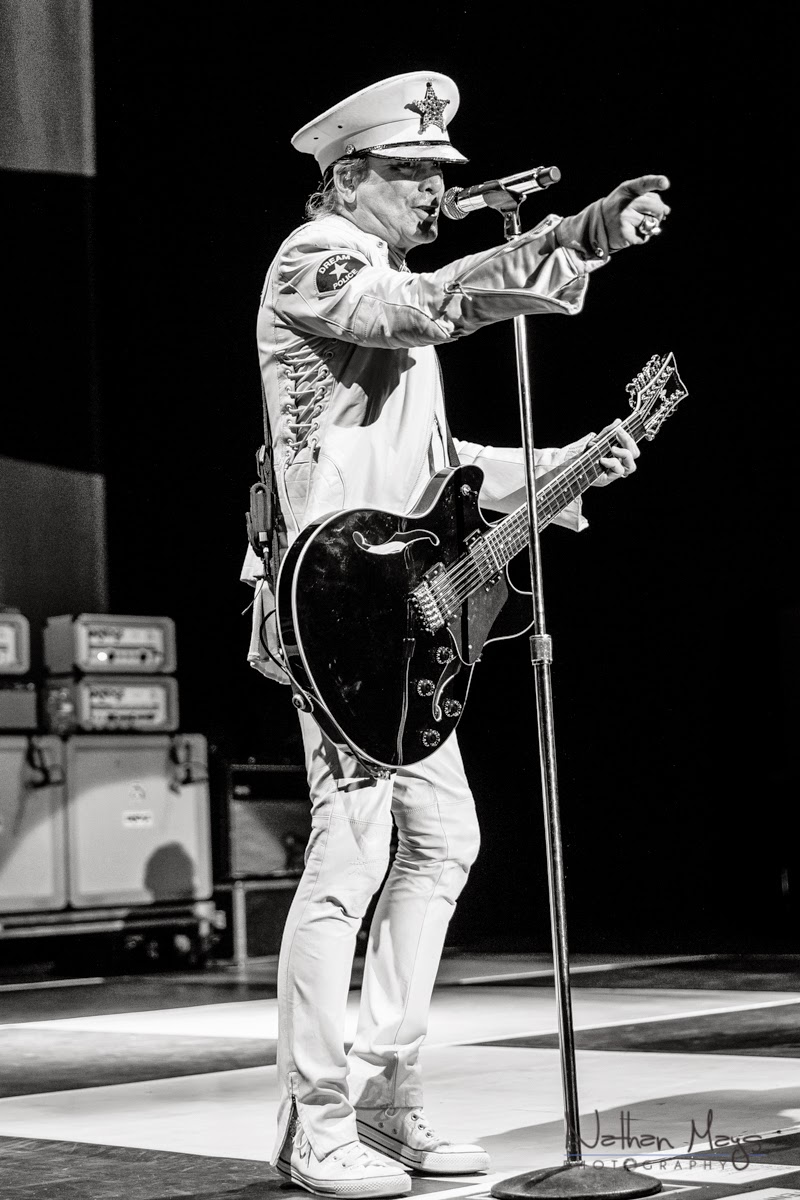 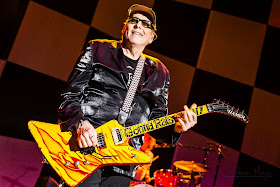 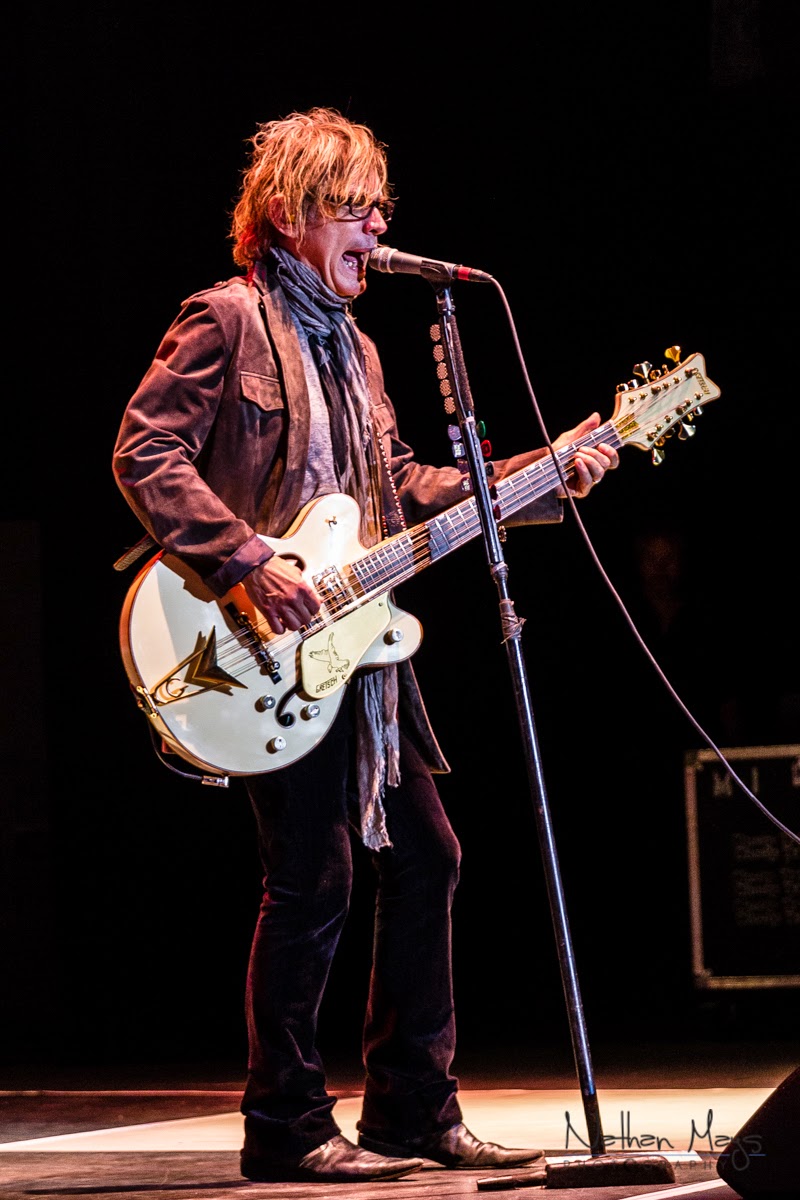 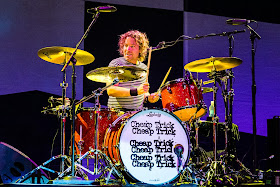 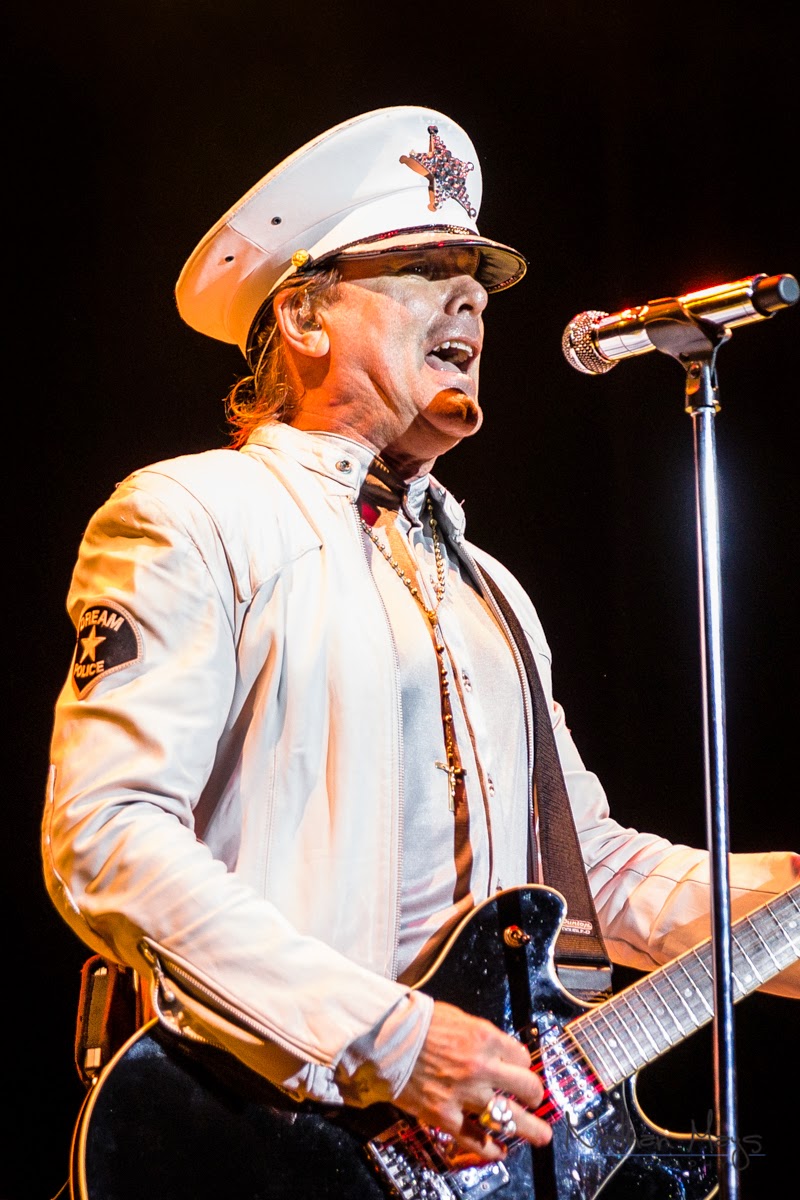 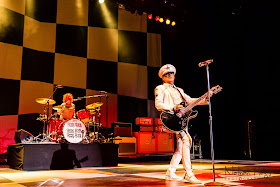 Be sure to catch them at a show near you!