Review and Photos by Butch Worrell of One Heart Photo

It was musical photography feast time in Nashville last Thursday night! Three venue's, 6 bands were on the table. 12th and Porter's “Toys for Tots” show continued to rock on.
It was time for the main feature of the night to come on, John Carter Cash. 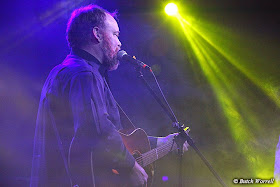 Grammy award winning producer, singer, songwriter, author, and a continuation of a truly American music heritage, John is the real deal.  His latest CD, "The family Secret" received 3 stars from Rolling Stone Magazine.
Backed by Rick Lonow (drums), the Daeger bothers (Dave and George) on bass and lead guitar, John rocked the house. Joining him for a duet was Ana Cristina, who recently moved to Nashville from LA to further her musical career. 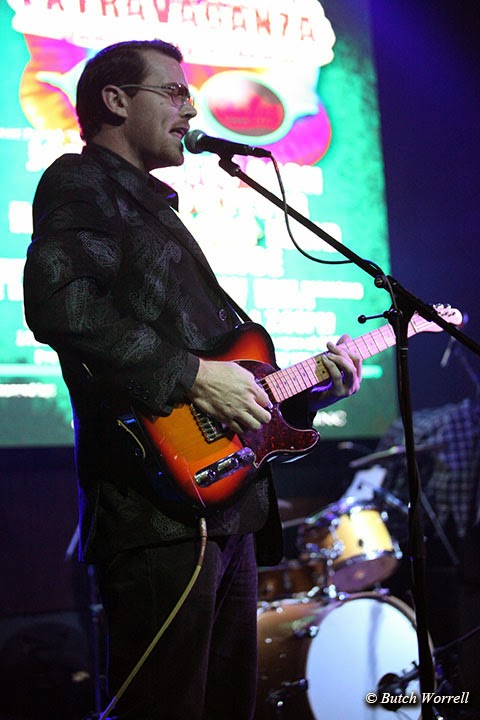 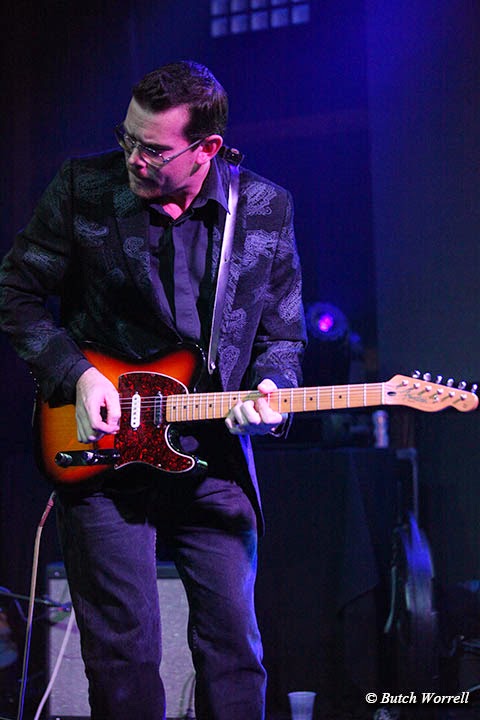 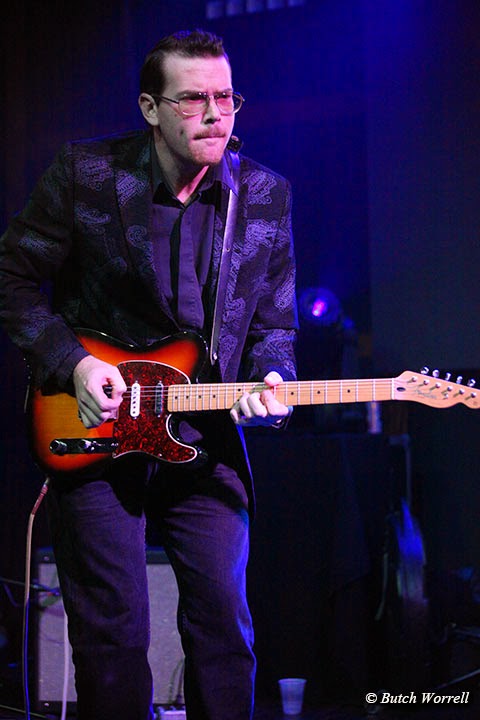 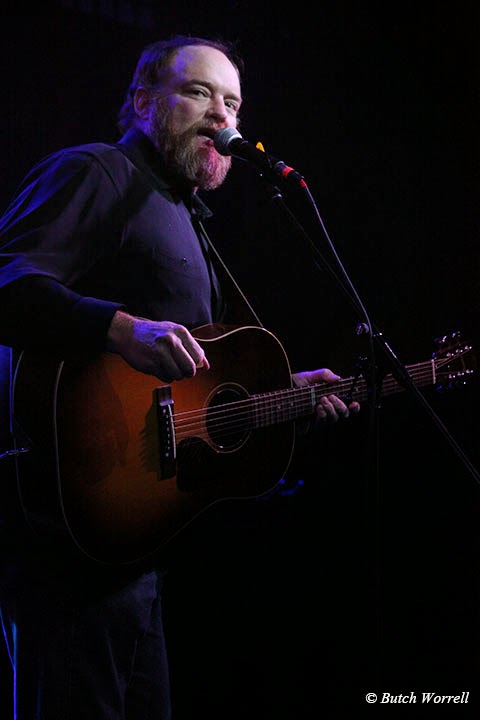 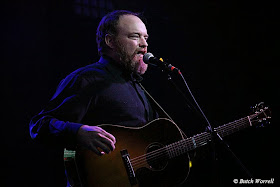 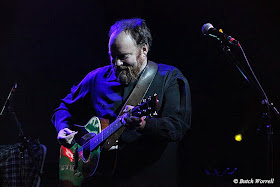 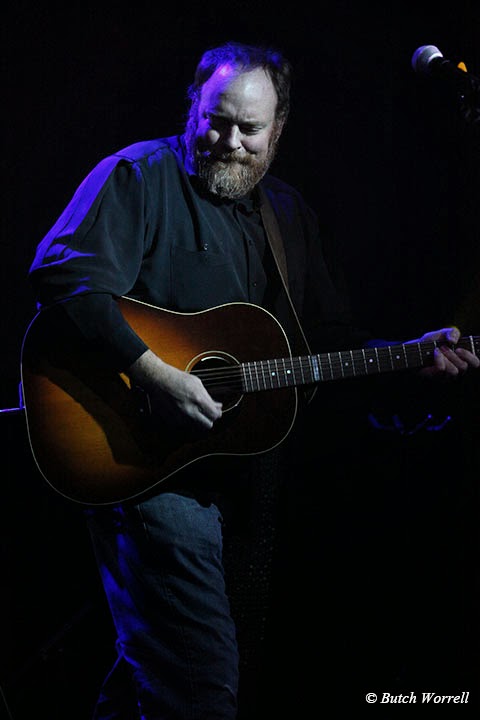 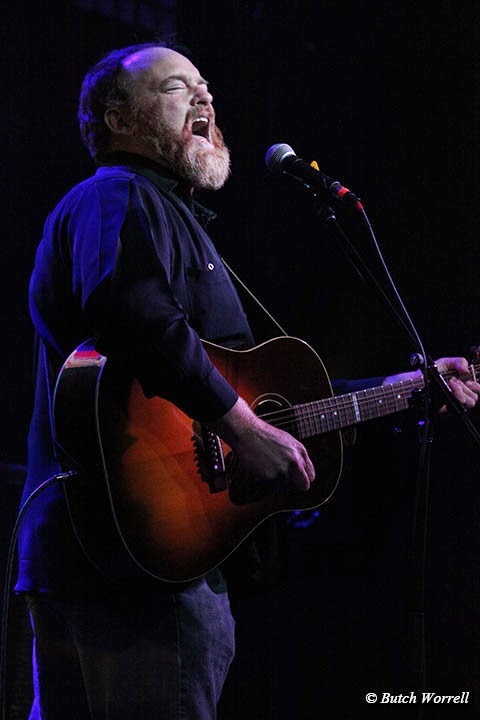 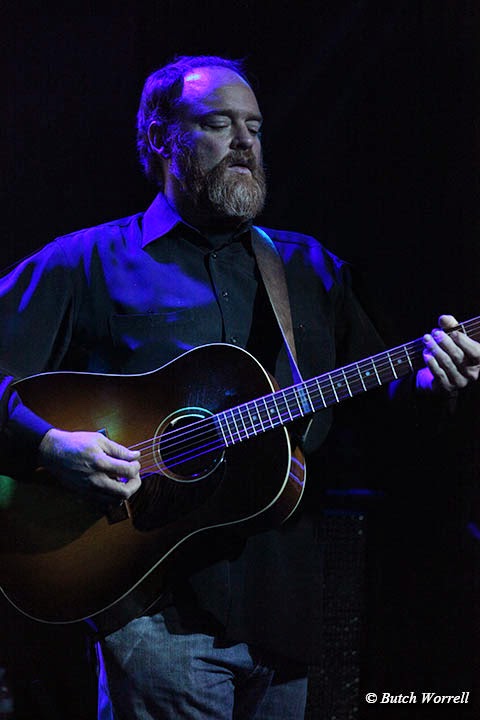 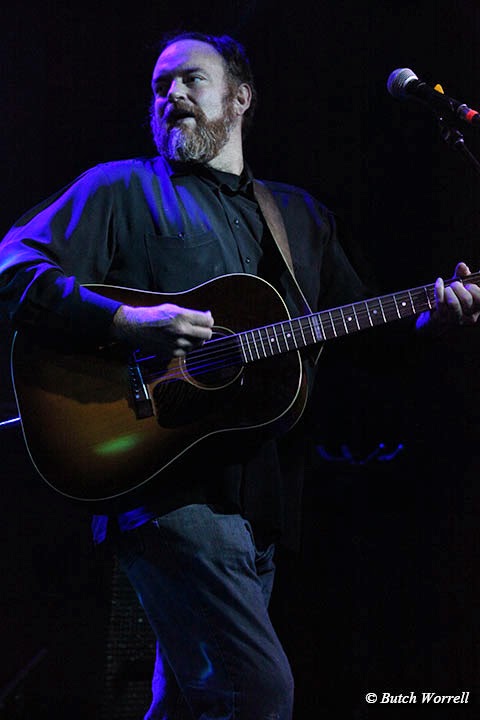 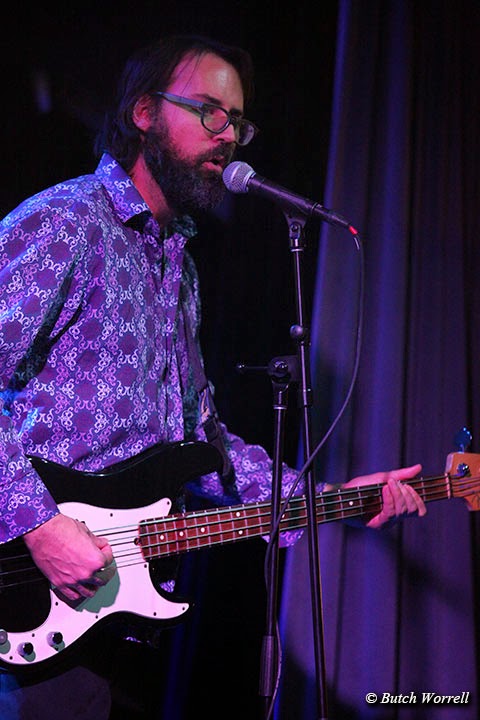 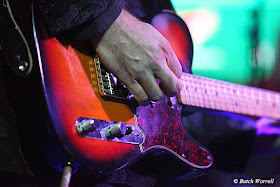 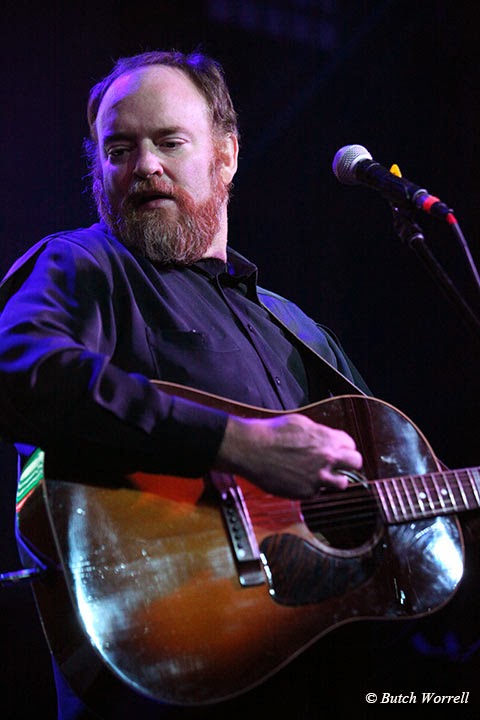 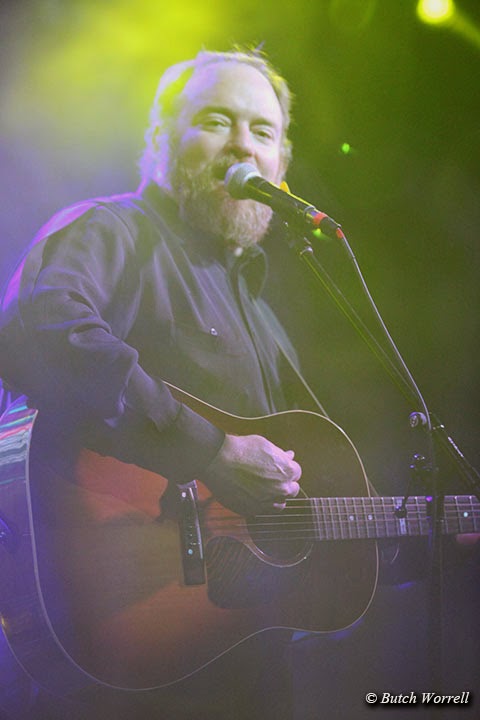 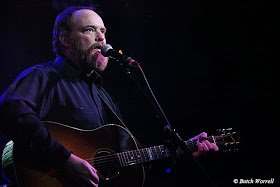 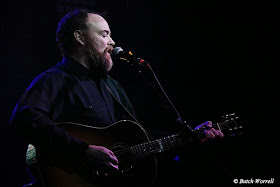 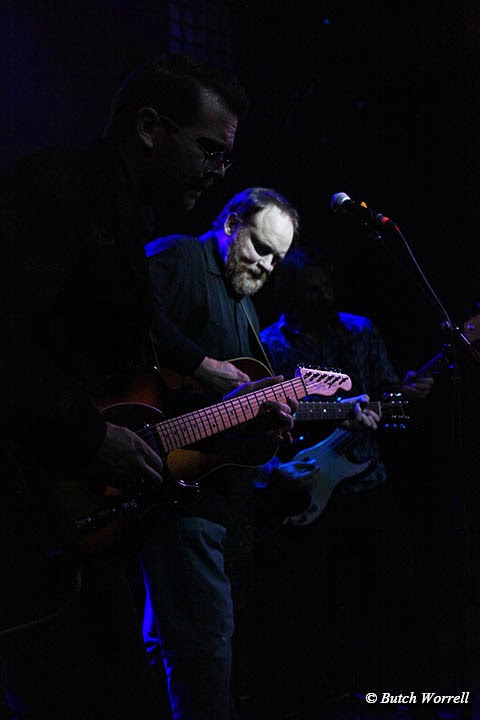 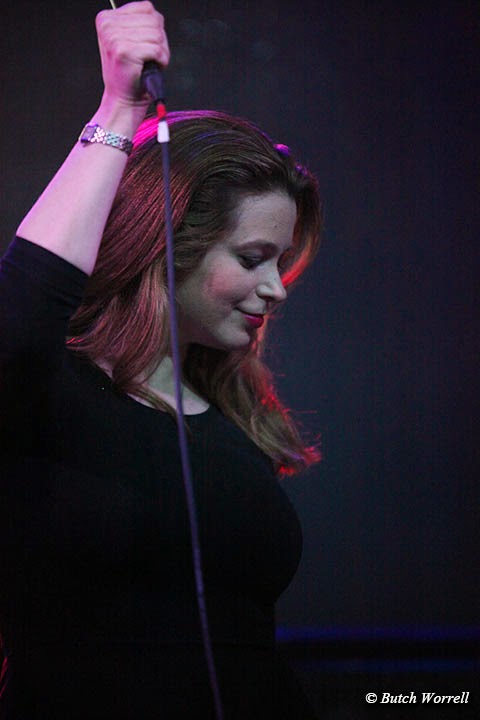 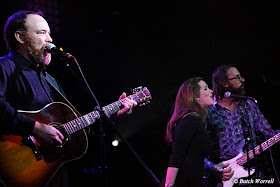 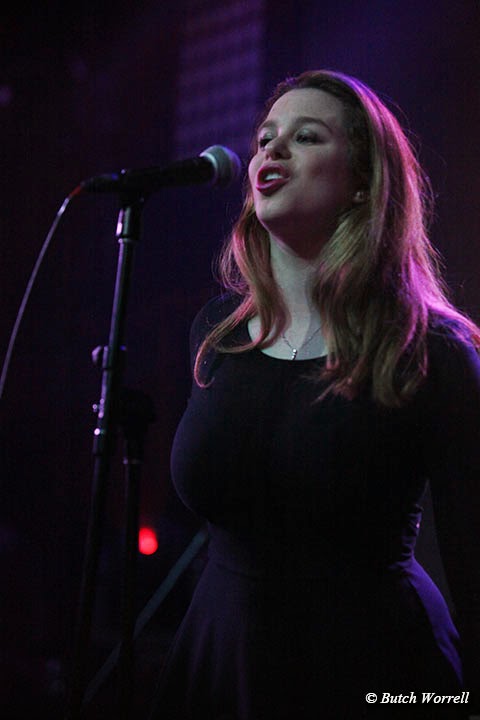 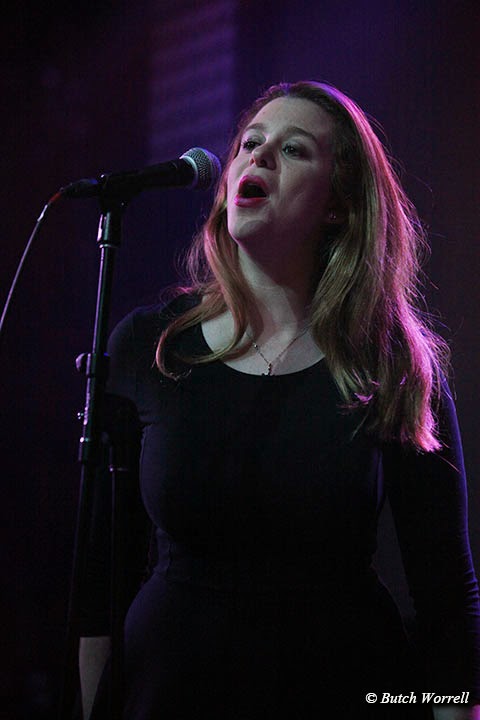 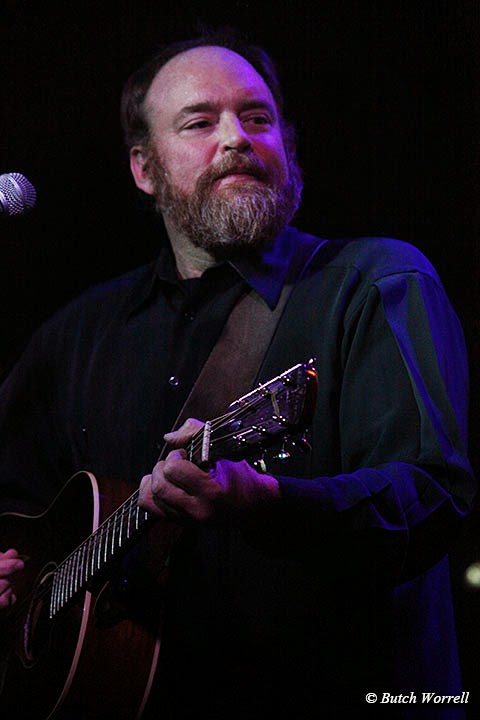 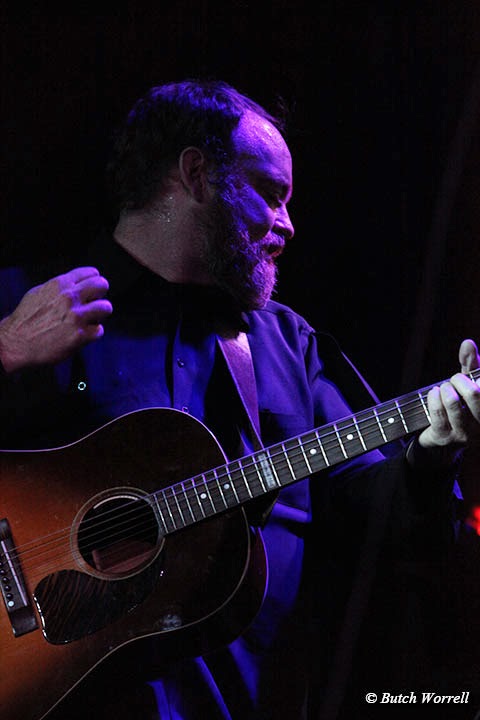