The Smashing Pumpkins & Marilyn Manson End Their Tour at Riverbend

The Smashing Pumpkins & Marilyn Manson ended their summer tour at Riverbend Music Center. The Smashing Pumpkins played just about all of their best tunes off of every album since Gish. Marilyn was up to the typical Manson stage theatrics and rants. (We only got 2 minutes to shoot Manson and crazy lighting strobes for Pumpkins) 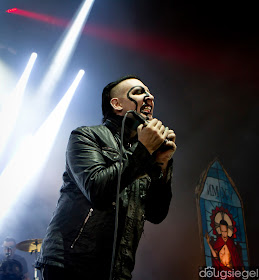 Warren Haynes is currently touring with Railroad Earth. Railroad played their own set and then stayed on stage to play an entire set with Warren Haynes. They played a number of originals and covers on a balmy August night at PNC Pavilion. 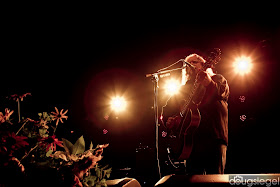