Emi Sunshine marks a new milestone this week with the release of her new CD “Ragged Dreams”. She performed twice at 3rd and Lindsley to celebrate, once in a WMOT “Roots” radio special and another in a special CD release show. This recording is her best yet, revealing the increased sophistication she shows in her musical journey. 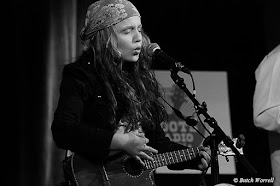 The WMOT show was broadcast live and to emphasize the “Roots” aspect the photos are in black and White. A slimmed down show featuring just Randall Hamilton on bass and Johnathon Letner on Mandolin. 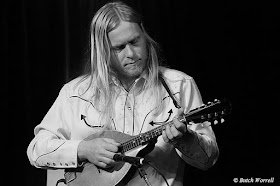 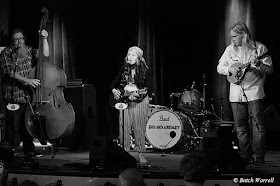 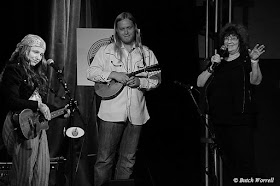 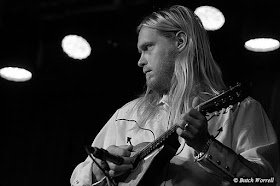 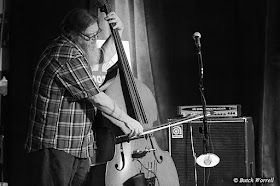 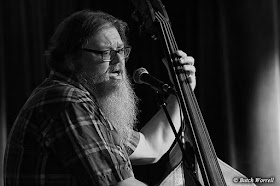 The CD release show featured her full band and showcased the songs from the new CD. Emi is true “Americana”, influenced by the likes of Johnny Cash, June Carter, Jimmy Rodgers, Jerry Garcia, Loretta Lynn and more. In the near future she will be playing a Jerry Garcia tribute in New Jersey, Bob Weir's Sweetwater hall in California, Branson Missouri with Tanya Tucker....
In addition to the photos there is a video about her and finally a link to her new CD. She is not to be missed. 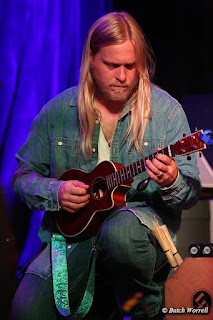 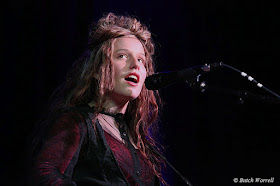 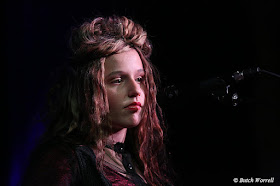 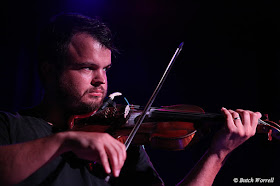 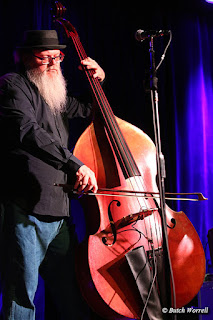 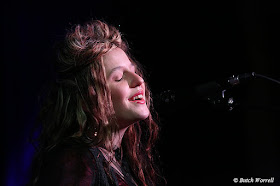 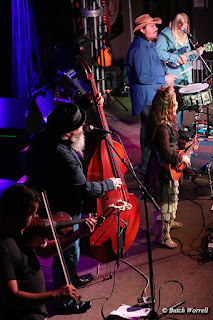 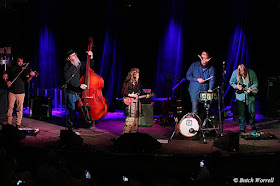 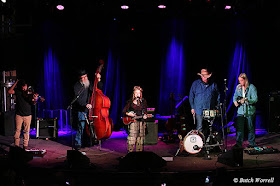 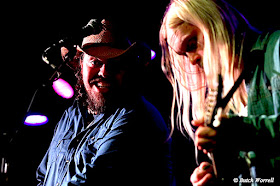 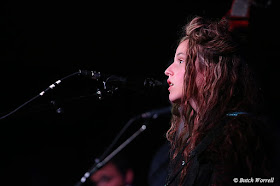 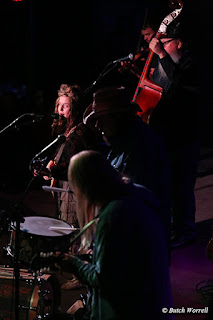 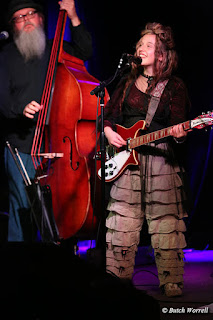 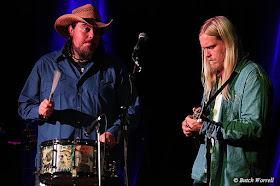 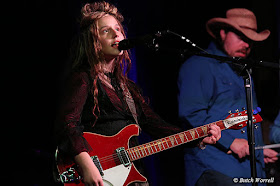 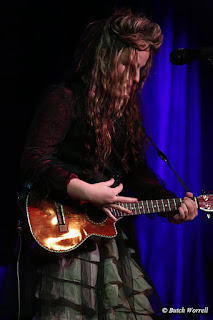 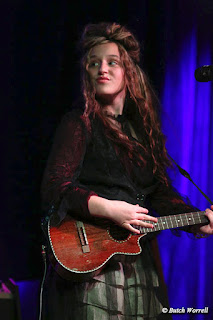 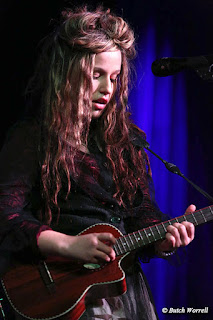 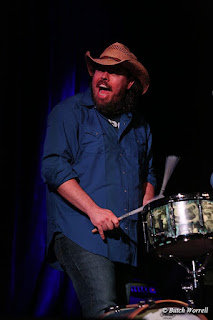 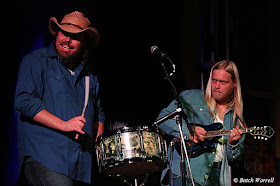 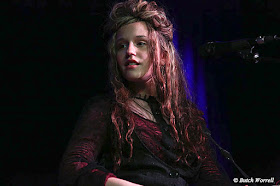 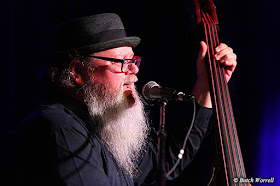 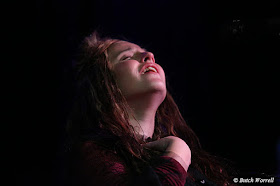 For more info on Emi view this video