It's time for the world to meet the Higgs, Southern California's psychedelic jam band sensation that is capturing the attention of concert goers everywhere.  They are the musical manifestation of the Higgs Boson particle, the cosmic glue that holds the whole show together.

"Melting faces, blowing minds" is the motto their fans have unanimously coined, and it's well-earned.  The Higgs are reaching frequencies that have people clutching their hearts, simultaneously in pre-cardiac arrest and/or orgasmic bliss.
As one of those people, this Higgster can testify that it certainly feels like ascension.  How many times can a person say "it doesn't get any better than this" and still be believed?  The Higgs are testing the limit with each note.  Yeah, that good.  Let's just say that if they played 3 nights in a row, and you went every night, you would still leave wishing you had more. 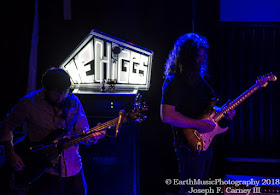 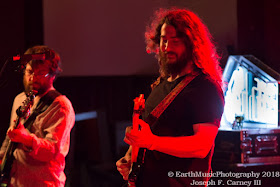 Just when you thought it wasn't possible, The Higgs are busting out beyond the jam band genre, into an uncharted and delightful dimension.  In fact, they might just be the originators of a totally new genre called "Psychedelic Jam Band on Steroids."  If your mind isn't blown by the music and you still have a few synapses left, the lyrics are uplifting and fun.  The Higgs have some of the best vibes around.  They are, as Jerry Garcia said, "a signpost to a new space," and if that's where the world is heading, we can all relax.  Proof of the pudding is how enthusiastic their fan base is, and these fans span the spectrum in terms of music savvy and preferences.  As a seasoned concert-goer and self-proclaimed music connoisseur, I was hooked from the very first note.  They just kind of do that to everyone - instantaneous addiction that spreads like wildfire.  It won't be long before they outgrow the smaller venues, so right now is a great time to catch them on their upcoming meteoric rise to the big tent.

"Quite simply, The Higgs are geniuses."...... a self-proclaimed music connoisseur 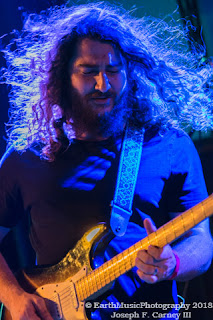 John Lovero is credited as founder of the band, a total genius in his own right, but occasionally channels Garcia, Hendrix and Betts, to name just a few, and following in the philosophy of Santana in making every note count.  It's pretty amazing to be treated to Jerry Garcia dicing it up with Dicky Betts all in the same person, who blows your mind by taking it all to the next level. 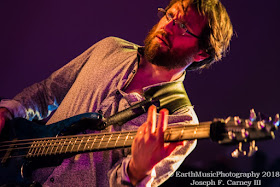 David Barsky, the dude holding down the bass department, seems like just a mild mannered guy (think Clark Kent), but his inner animal escapes when he gets on stage and becomes a crazy, funky, bad ass maniac, and he plays pretty good for a vegetarian. 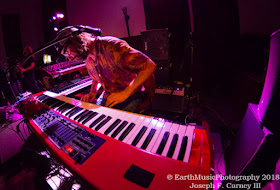 Jesse August Jennings can best be described with one word - "brilliance."  Behind that crazy smile is a complex keyboard brain that is already operating in a way advanced dimension.  To see and hear him play is to be blessed. 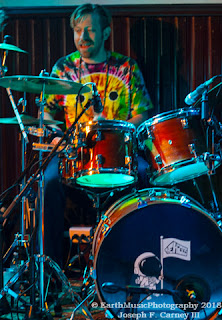 Garrett Morris is the glue that holds this bunch together, and he makes that job look easy, supplying driving rhythm that is at the same time back bone AND creative.  Morris says that one of the mottos of the band is "trust the groove," and judging by the alchemy that happens when The Higgs play, I'd say they nailed it.

Just a suggestion, but don't waste any time in getting to see The Higgs.  Watch everything you can get your hands on via Youtube or their Facebook page.  Order their album Road Less Traveled and become one of their adoring fans who never take the cd out of the deck - I simply loop Kung Fu You for long drives because 26 minutes of it is not enough!  Welcome to Higgsmusic that, well, melts your face and blows your mind. 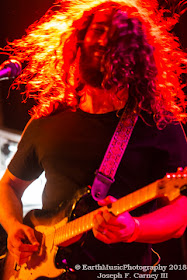 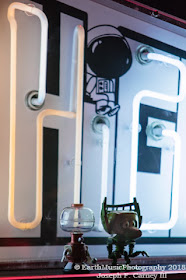 For your listening pleasure, allow us to present The Higgs, Thunder and Rain

Chris Robinson Brotherhood fans will get a taste of The Higgs on December 12, when they play the after party at the Crystal Bay Casino in North Lake Tahoe, and look for more from The Higgs after their upcoming show on December 16, where they will open for A Very Jerry Christmas - Melvin Seals and JGB, including Oteil Burbridge and John Kadlecik, at the Fox Pomona in SoCal.