Sublime with Rome with guests Tropidelic stop by Peoria, Illinois 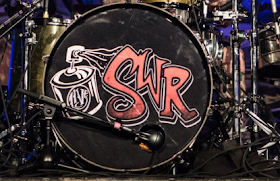 With cold January temperatures covering the Midwest Sublime with Rome and openers Tropidelic spent their 5th tour night in Peoria, Illinois bringing that West Coast sound to warm up the Monarch Music Hall as well as the fans.
Tropidelic 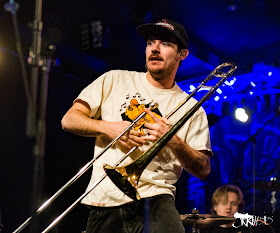 This 6 member group took the stage with a collection of funk sound accompanied by amazing brass something rarely heard these days. Including Vocalist Roads and James who also rocks the Trombone, Lead Guitarist Bobby, Bassist Pags, Drummer Rex and the trumpet sounds supplied by Derek. Their 12 song set list including "Snow Country", "The Line", "Bad Cookie" and "Gritz". Their sound quite unlike i have seen in the Peoria Area but definitely well received by the crowd. Hailing from Cleveland have shared the stage and joined such acts as 311, Slightly Stoopid, The Dirty Heads and The Wailers. They will be hosting their very own festival in Butler, OH perfectly named The Freakstomp Music Festival. If you're in the Midwest get your tickets now! 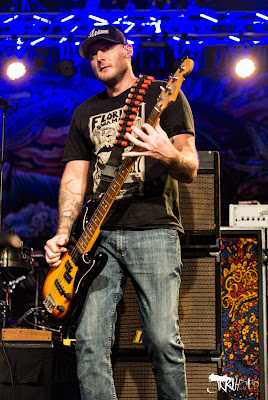 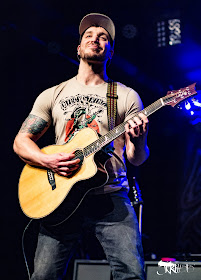 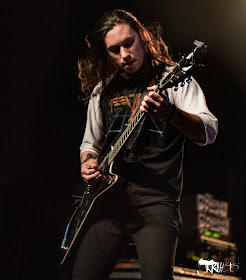 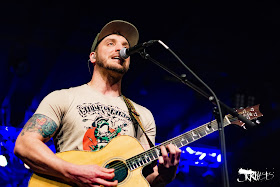 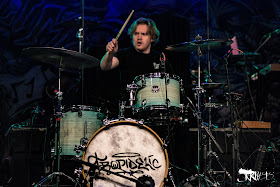 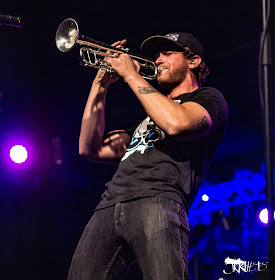 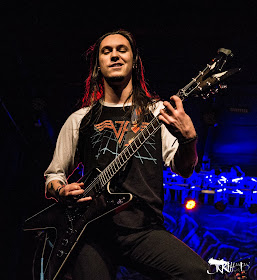 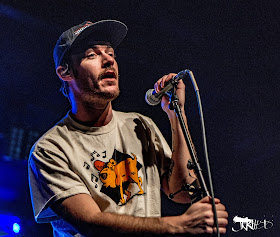 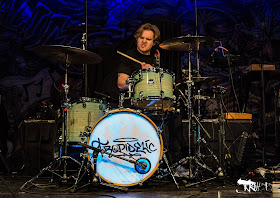 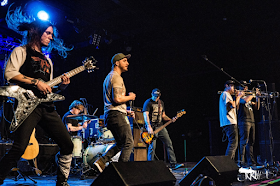 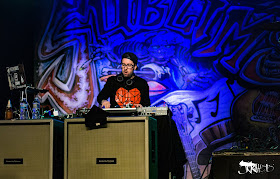 Long Beach, California was the birthplace of an inspirational Punk Ska band Sublime. Following the untimely loss of original front man Bradley Nowell the remaining members in 2009 began touring with Rome Ramirez after meeting with one of his idols Sublime bassist Eric Wilson. Now joined by drummer Carlos Verdugo the group is about to release their third album "Blessings" which will celebrate Rome's 10th year joining Sublime. Playing fan favorites "Smoke Two Joints", "Badfish", and "Doin' Time"  fans were singing along to the multitude of Sublime Hits as well as originals. Wrapping up their encore with " What I Got" and "Santeria" fans that were swaying and singing together. Rome Ramirez brings a sound that hold true to the original sound and are well worth a listen on the Sublime with Rome albums that are hitting the shelves. 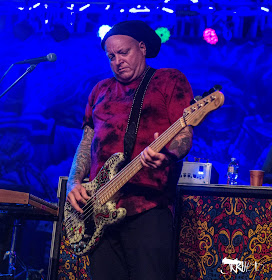 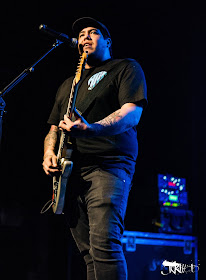 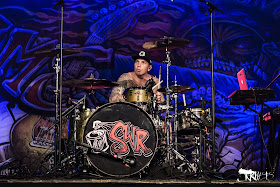 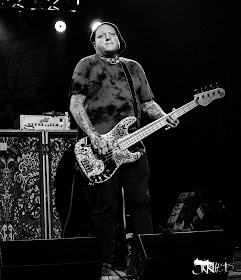 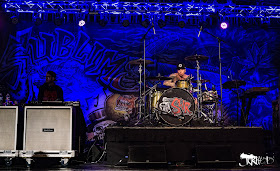 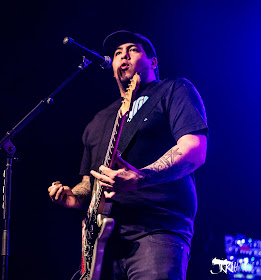 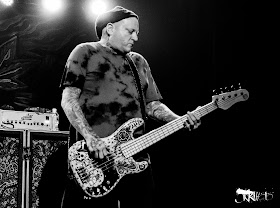 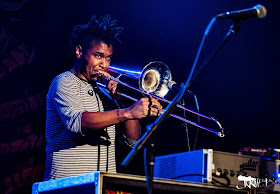 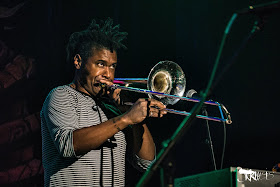 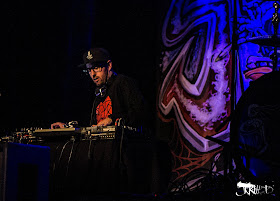