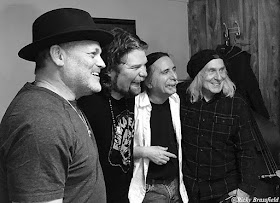 Alan Paul and Andy Aledort have written the definitive biography on the life of Stevie Ray Vaughan. They recently held a book release event/book talk/Q+A session at Nashville's iconic Station Inn followed by a musical celebration of SRV featuring Jack Pearson, Greg Martin, Scott Sharrad, Seth Walker, JD Simo, Guthrie Trapp and themselves. The event was sponsored and presented by Laurie Gregory of Roots Radio WMOT. Copies of the book were available for purchase and signed by the authors.


The book talk was very informative with the authors sharing their experiences and conversations from the exhaustive research done as the prelude to the actual writing of the book. An inside look at the making of the book with many interesting anecdotes from those involved in Stevie's life. 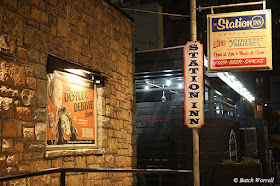 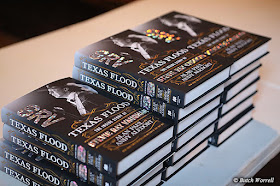 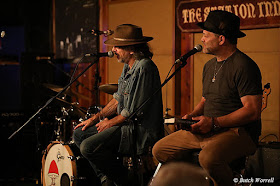 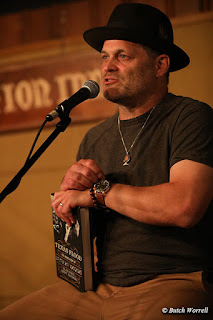 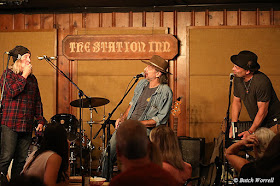 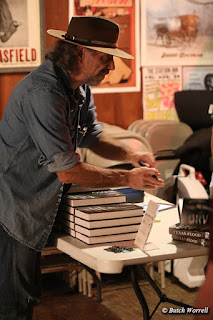 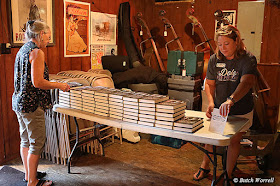 Then the musical celebration began, with the Midnight Rider's supplying the Bass, drums, and keyboards for the event. The various guitar players all had their personal Stevie Ray stories to tell, illustrating their connection to Stevie.
One story in particular was Jack Pearson telling of the time in Austin when he and Stevie would pay the same clubs, Stevie had blown his amp (A trademark was Stevie pushing equipment to the limit)and asked Jack if he could borrow his for the night....With that intro Jack started a slow blues like Stevie would play. 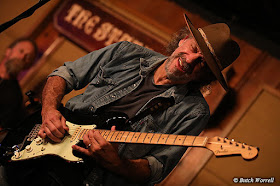 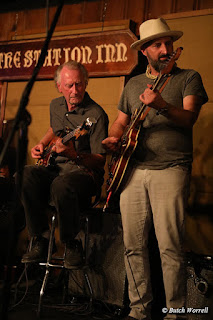 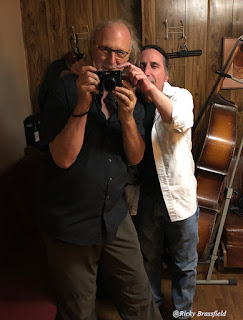 Alan Messer, one of the contributing photographers for the book is getting lessons from Jack Pearson 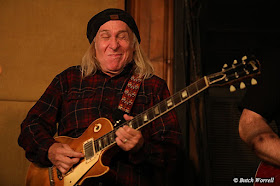 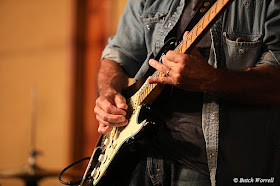 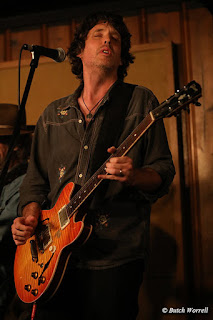 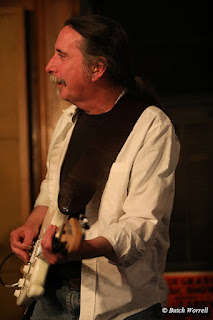 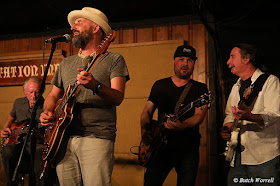 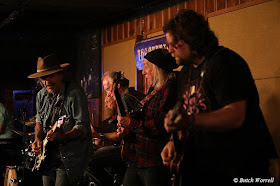 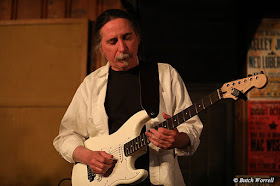 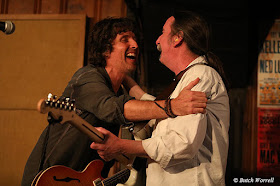 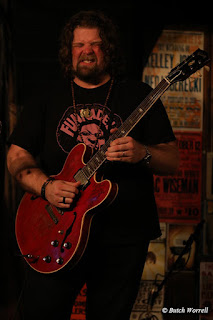 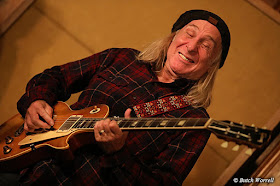 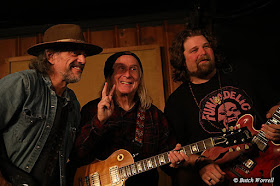 There are several upcoming book events not to be missed.