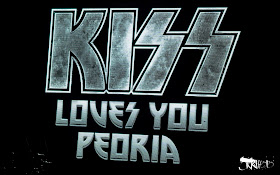 After 20 years KISS makes their triumphant return to Peoria, Illinois. Playing a soldout show local fans and fans from states all over the midwest came to the Heart of Illinois in welcoming KISS and David Lee Roth on their Final Tour. 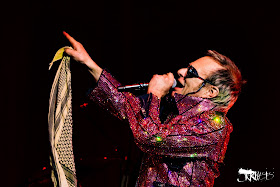 Diamond Dave opened the show with Kinks cover "You Really Got Me" to a loud and energized crowd. He has not lost his step or vocal power that we all know from his years with Van Halen as well as his solo career. The signature smile and wild attitude were in full form on the stage. "Unchained", "Panama", and "Runnin' With The Devil" had fans singing along. Of course, his cover of Louis Prima's "Just A Gigalo" was huge hit with all the fans and had everyone swaying. Closing with "Jump" which was quite fitting as the ground shook with everyone jumping at the same time. 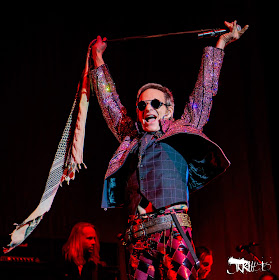 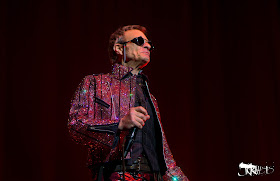 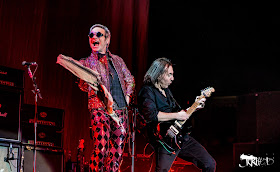 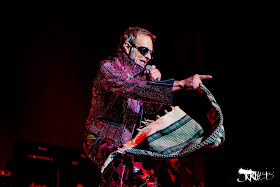 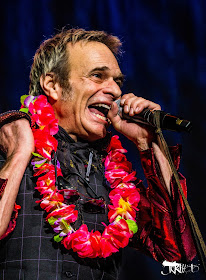 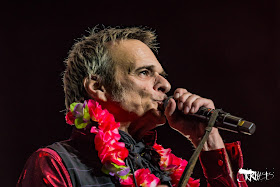 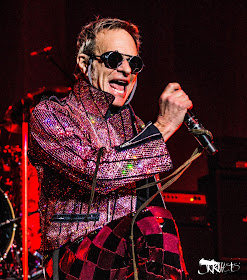 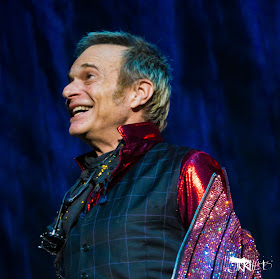 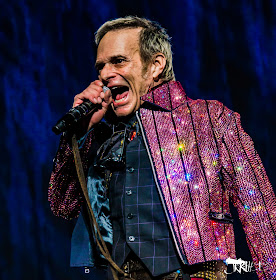 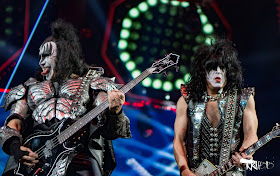 Originally formed in 1973 in New York and is one of the best selling bands of all time. Musc Hall of Fame winners, stage and screen, there is not enough time to document just how much this powerhouse has influenced generations, musicians, and the world with their music. Controversial and unforgiving they have proved to always fulfill a promise "You Wanted The Best, You Got The Best!
Original members Paul Stanley and Gene Simmons are joined by Black and Blue's Tommy Thayer on lead guitar and Eric Singer on drums who has also played for multiple powerhouse rock bands. The KISS Army and fans enjoyed hits from every decade opening the show with "Detroit Rock City" and "Shout It Out Loud" as well as hits "War Machine" ending with Gene breathing fire. Gene and is Bass Solo during "God Of Thunder" ending with his signature 7-inch tongue dripped blood. Paul Stanley flew over the crowd to the back of the civic center to perform "Love Gun" Wrapping up the Show with Eric Singer on the piano playing "Beth" then again joined with the rest of the boys for "Crazy Crazy Nights" and of course the explosive finale with "Rock And Roll All Night" I highly recommend to catch the show if they come near or to make the long trek to see the show on the final tour. The count down timer is on their website so don't wait. Get your ticket and catch that show! 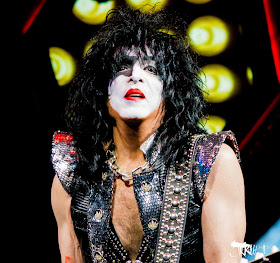 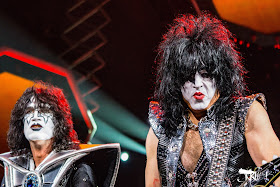 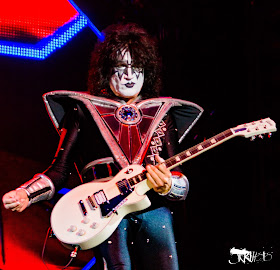 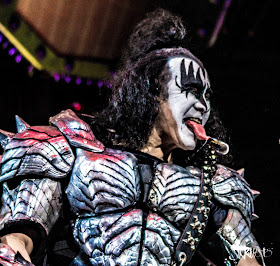 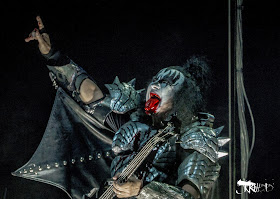 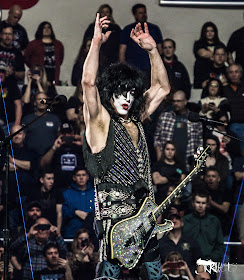 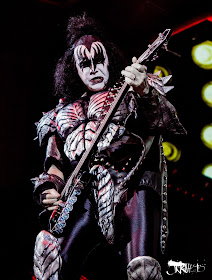 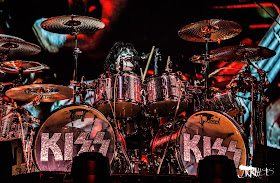 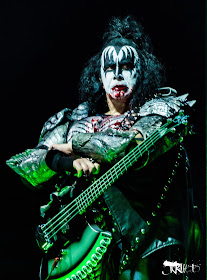 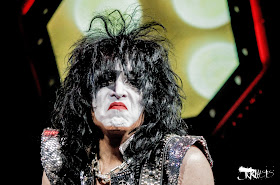 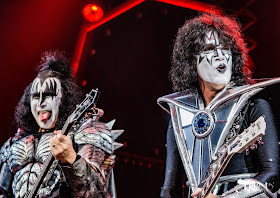 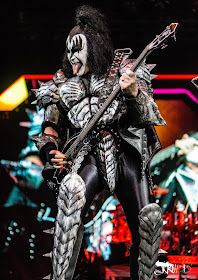 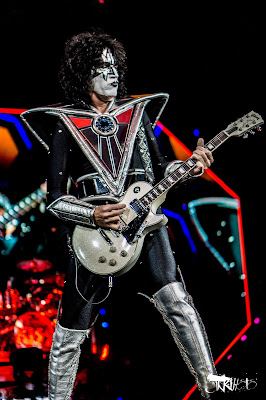 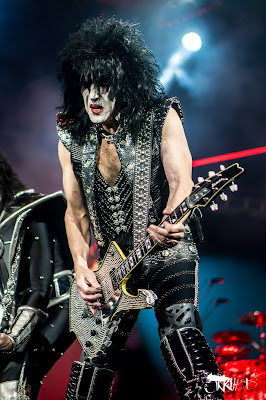 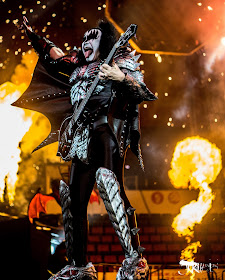 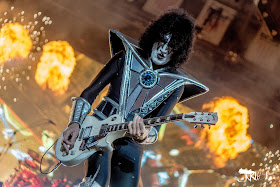 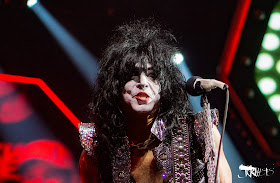