Agnes Obel at the Tin Angel

The Danish songwriter/composer Agnes Obel performed at the Tin Angel in Philadelphia, PA on Wednesday. The Tin Angel was the very last stop of her first US tour. She is an amazing pianist with beautiful vocals.

Agnes has become something of a phenomenon overseas, going platinum (100,000 albums) in France, double platinum in Denmark, and sold out venues across Europe. She released a new EP, iTunes Live From Paris, exclusively through iTunes on May 31st. Recorded at the iTunes Opera Store in Paris in March, the EP features some of Agnes’ classic tracks from her debut record, Philharmonics, as well as Agnes’ haunting take on Elliott Smith’s “Between The Bars.” 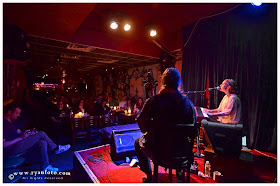 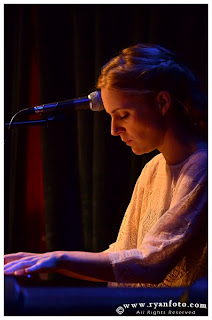 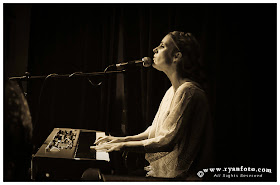 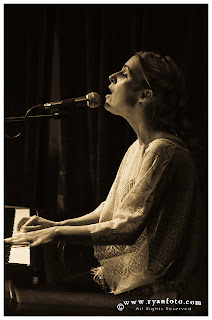 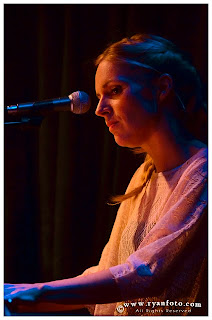 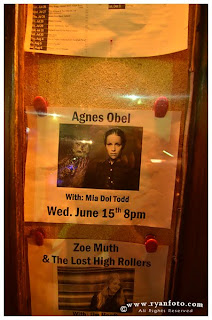 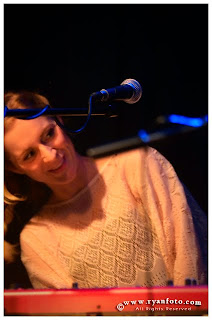 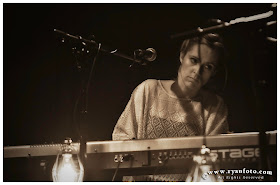 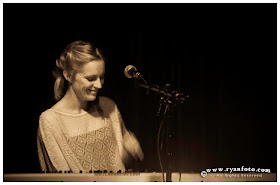 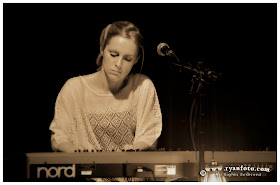 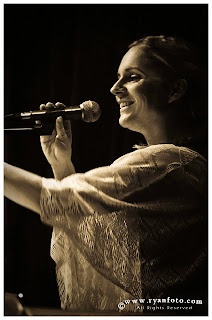 5. Between The Bars (Elliott Smith Cover)