It was an evening of high energy entertainment inside the Best Buy Oxford Valley store in Fairless Hills, PA when 19 year old Pop Rock recording artist Blaise Delfino performed an hour long concert to a packed-in crowd. Blaise performed songs off his current CD along with some news songs from his upcoming album and a few cover songs as well.

Blaise Delfino’s set was acoustic for this show and he also performed solo. His look is similar to that of the Disney stars and his songs had clean lyrics and were family friendly.

After his performance, Blaise Delfino took the time to sign autographs and take photos with all the fans that lined up to meet him. They all seemed so excited to have this opportunity to meet him in person. I’m sure this will be an evening that many of his young fans will remember for a long time to come. 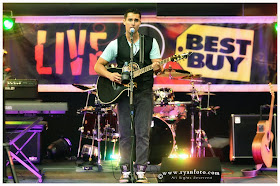 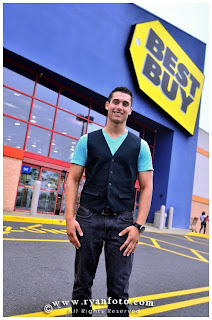 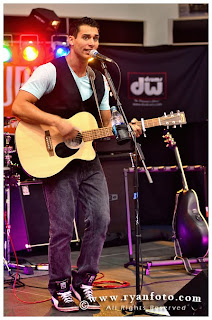 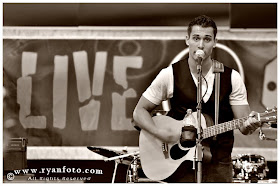 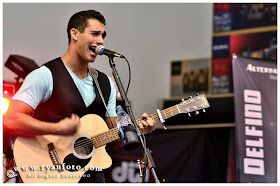 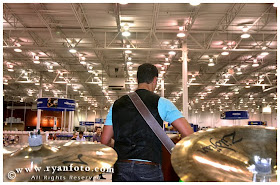 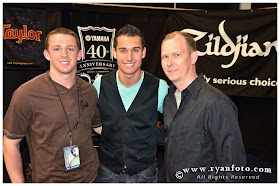