Company of Thieves performed a high-energy, amazing show to a packed house at Piazza at Schmidt's in Philadelphia on June 4th, 2011.

The Chicago based band consists of Genevieve Schatz on vocals, Marc Walloch on guitar, Chris Faller on drums, Marcin Sulewski on bass and Eitan Bernstein on keys are on tour supporting their second album release, "Running From A Gamble". The lead-off single, "Death of Communication", was released on March 15, 2011. Start to end, fans threw the energy right back to the band as Genevieve belted out song after song!

The band has toured non-stop for the past several years, performing headlining dates and also opening for bands such as OK GO and The Hold Steady, followed by duets with Daryl Hall on his hit show, “Live From Daryl’s House.” Reviews of their first album Ordinary Riches, and live performances have been nothing but positive. Entertainment Weekly raved, “Thanks to Genevieve Schatz’s consistently gutsy soul-chick vocals and her bandmates’ energetic arrangement…their technique can’t be denied.” 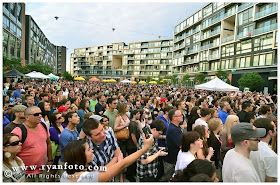 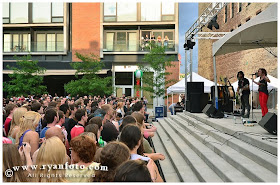 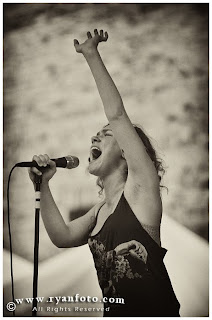 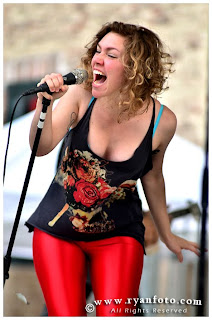 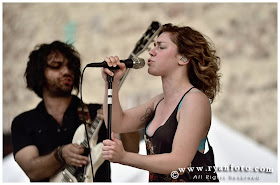 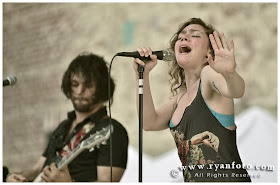 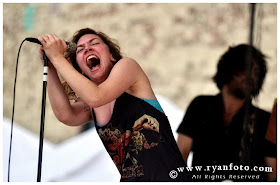 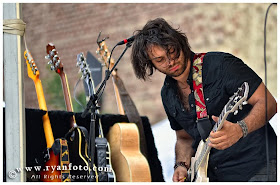 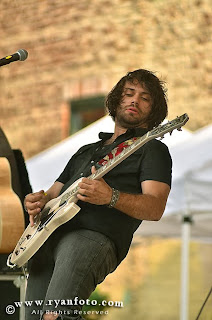 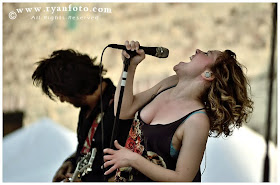 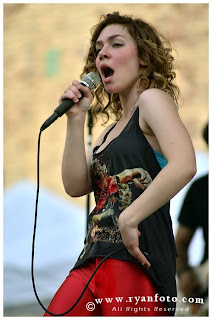 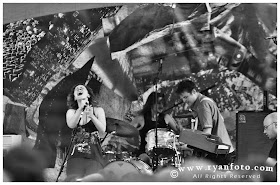 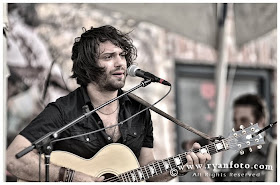 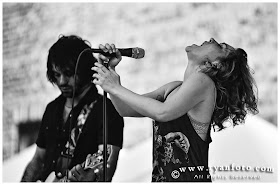