Dead and Company at Mattress Firm Amphitheater in Chula Vista, CA on 7/6/18

Dead and Company played Chula Vista, CA near San Diego on July 6th, 2018 on probably the hottest day of the year so far in SoCal with temperatures nearing the 100 degree mark. The close to the border "Shakedown Street" was muy caliente but that didn't stop the vendors or the heads from hitting the lot. Beers and waters were flying freely (but not free) from the many coolers scattered about the makeshift traveling flea market. Brightly colored tie dyes are still the deadhead uniform of choice and quite readily available for purchase throughout shakedown although I did with great surprise see a Farrah Fawcett t-shirt for sale at one of the booths. I missed the veggie burritos somewhere along the way but certainly someone was there bringing sand to the beach.

The show started a little late probably with hopes of letting things cool down a bit but it didn't take long for things to heat back up once the band took the stage and ripped into a fiery version of Hell In A Bucket which preceded Big Boss Man and Tennessee Jed. An almost reggae style Row Jimmy and a sweet version Friend of the Devil with Bob Weir playing acoustic guitar slowed things down a bit but were very well presented. The set closed with a relatively pumped up Loose Lucy sandwiched between the first and second verses of a melodic and gently flowing Birdsong.

The second set kicked off hard with a bluesy version of Mr Charlie before a stepped up Truckin' into New Speedway Boogie which the band always seems to love playing. Estimated Prophet came next and had the crowd singing along with the chorus as Bobby did his signature primal screams at the usual spots in the song. A nice medium tempo Shakedown Street came before the drums and space that took us furthur into the ozone layer. I Need a Miracle came next which opened up into one of the highlights of the show - a silky smooth extra stellar version of Dear Prudence - what a treat!! A bubbly version of US Blues ended the set on a good note reminding all in attendance to wave that flag wide and high just two days after Independence Day. The encore was probably the second big treat of the show... a lovely version of Knockin' on Heaven's Door which had John Mayer and Bob Weir trading off lead vocals. All in all a fairly decent show - maybe a just little slow paced in parts but quite attractive and improvisational overall. 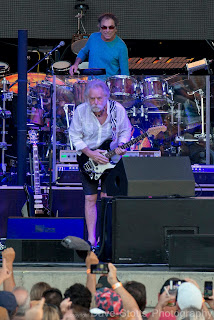 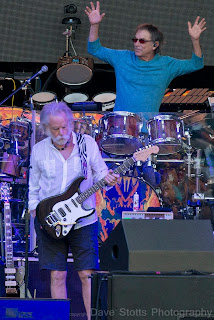 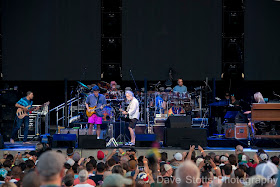 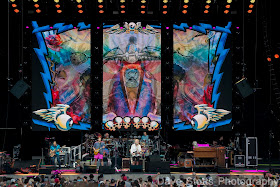 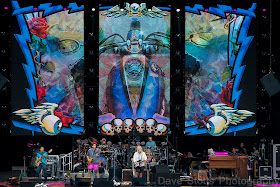 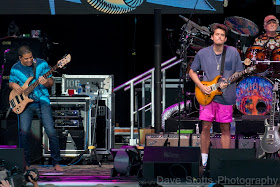 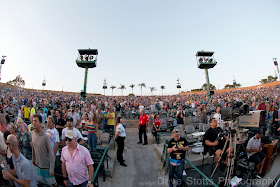 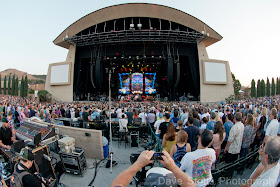 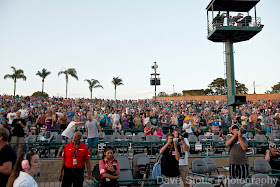 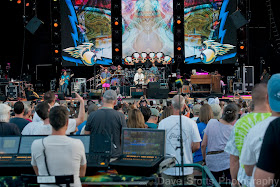 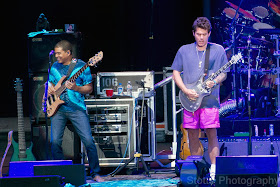 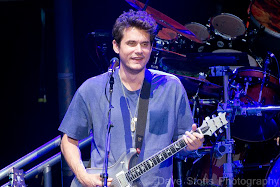 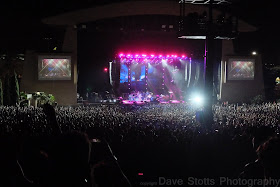 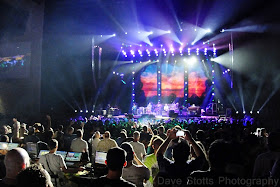 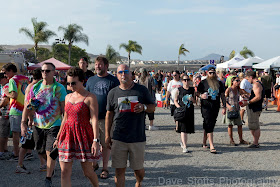 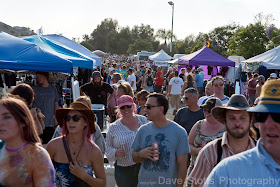 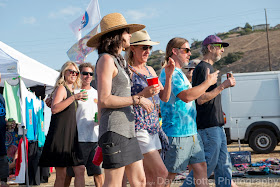 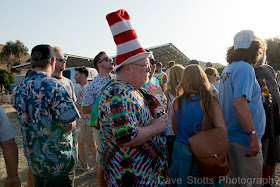 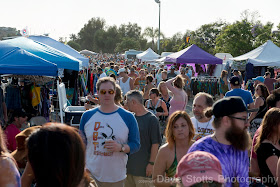