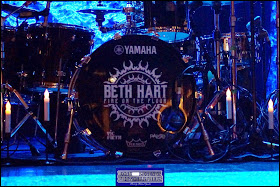 From the moment she weaved through the crowd from the back of the venue to the stage while singing her opening note to the final note of the last song, Beth Hart totally captivated every single person in attendance.

I was a fan of her music before seeing her live but after seeing her perform I have to say that there is no reason for her not to win every female blues award until she hangs it up and stops singing. There is so much emotion in her show and she deserved every one of the standing ovations she received that night. 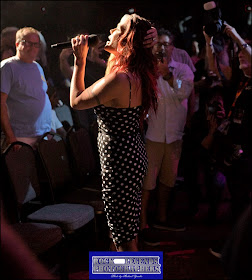 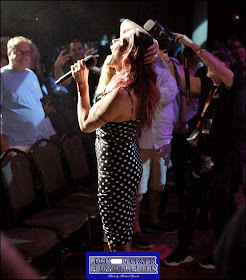 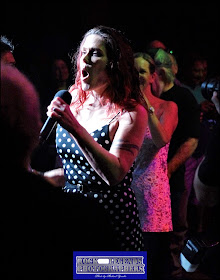 Hart's songs ranged seamlessly between blues and jazz and the heart and soul that she poured into each one was sincere. There were two times that she either got something in her eye or was wiping away a tear; my money is on the latter.

Her vocals are so strong that she could have done the whole show without a mic. At first I thought her mic was just really hot but when she held it so low that it was almost behind her and kept singing, I could hear her crystal clear over the music and I realized that this woman may just have the strongest voice I have ever heard. Her masterful use of the mic exemplified even more what a professional songstress she really is. 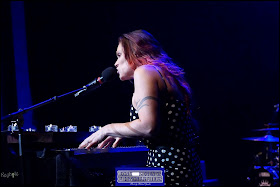 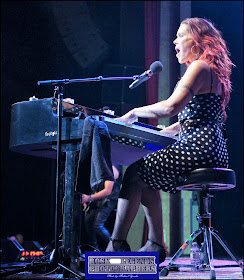 Hart was supported on stage by three seasoned musicians, Jon Nichols, who has backed Beth on guitar for over 20 years, bassist Bob Marinelli, and drummer Bill Ransom. The four of them meshed perfectly for a tight sound with Hart alternating between solid vocals and a few trips to the keyboard for some fantastic piano playing including a few solo songs. 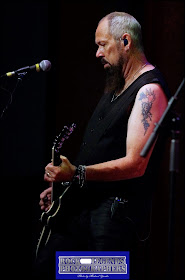 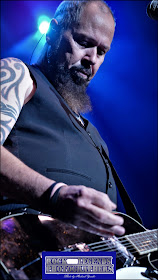 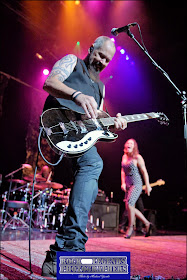 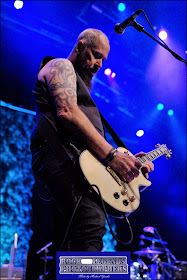 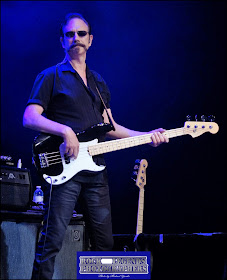 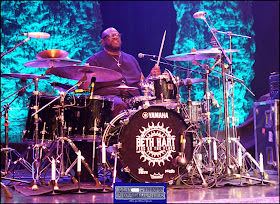 Although Hart and her band opened the show they were co-headliners with Kenny Wayne Shepherd, and they each did approximately 90-minute sets. After being blessed with this opportunity to see, hear, and photograph Beth Hart in concert she is number one on my list of female blues artists. 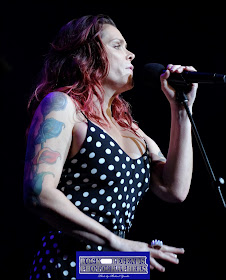 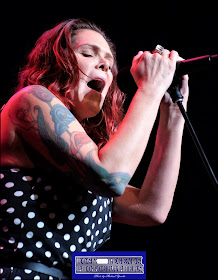 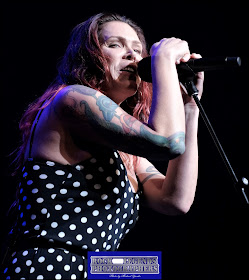 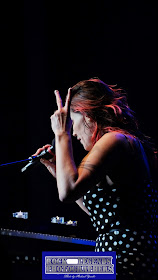 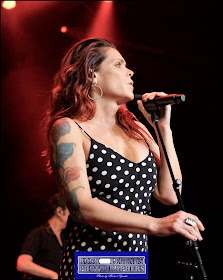 Be sure and see Beth Hart in concert when she comes around your area. You'll be glad you did.