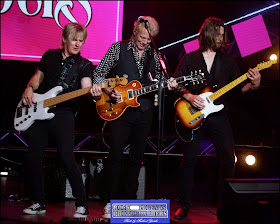 On this particular night Don Felder of The Eagles fame was the star, and star he did! Backed by very talented musicians/back up vocalists David Myhre on guitar, bassist Jeff Coffe, keyboardist Timothy Drury, and Chris Ralles on drums, the band was tight and did a wonderful job sounding as close to the original The Eagles music as possible. Felder's vocals are still very strong and his guitar playing is still top notch. 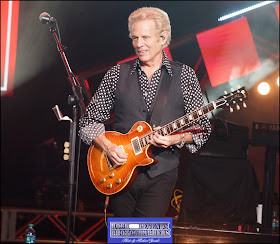 The Garden Rocks Concert Series is 3 short shows a night but in just 30 minutes Felder and the band were able to perform; "Already Gone," "Peaceful Easy Feeling," "Witchy Woman," a perfectly harmonized "Seven Bridges Road," "Heartache Tonight," and wrapped up the set with "Hotel California."  When the guitar tech brought out Felder's shiny white Gibson double neck guitar, Felder asked the crowd "recognize this?" and without waiting for an answer immediately started playing the intro of the song. 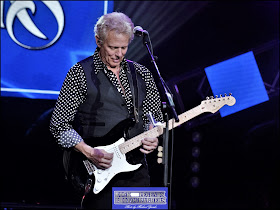 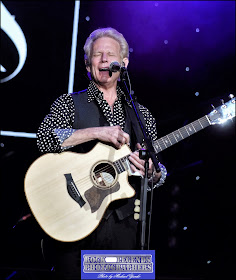 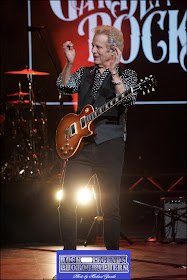 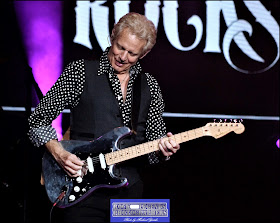 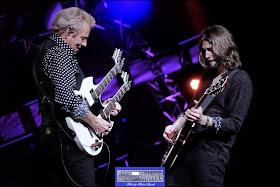 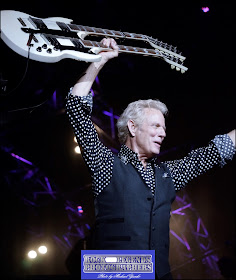 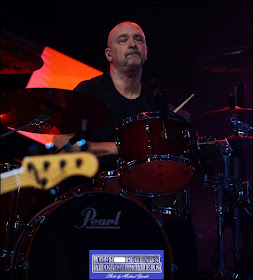 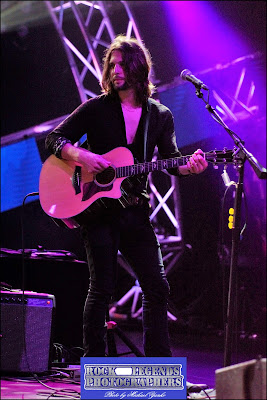 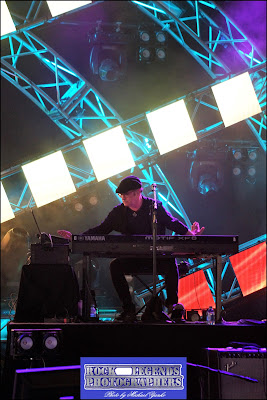 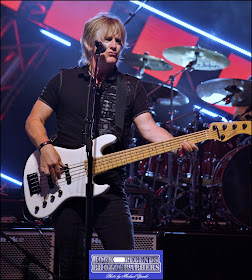 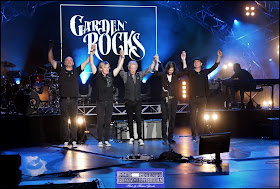 The crowd was delighted with the performance  and if you love the Eagles music, you will definitely love Don Felder in concert!