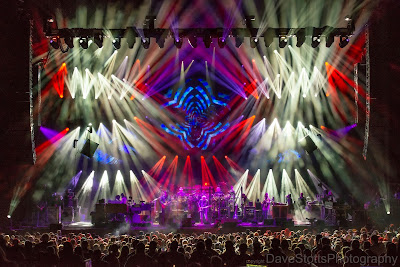 It was just another Wednesday night in San Diego but in Chula Vista it was far from ordinary with Dead & Company set up to play a one night stand at North Island Credit Union Amphitheater.
Dave Stotts Photography No comments:
Share

Review and Photos by Jeremy Rickman of JKR Photography

Next up for the return of Rock in Central Illinois Foreigner takes over the stage for the evening at the Peoria Civic Center Theater in Peoria, Illinois. This Sold Out show did not disappoint.
JKR Photograpy No comments:
Share

Bob Weir and Wolf Brothers with the Wolf Pack at the Greek Theater in Berkeley, CA on July 24, 2021 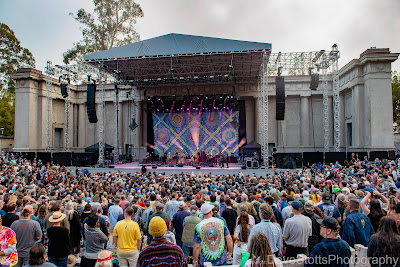 Going back to the Greek in Berkeley after so many years (actually decades) was a remarkable treat. The flashback floodgate was wide open from the first moment on the sidewalk out front waiting for the doors to open. Running into old friends, as well as making new ones, brought back one particular memory from the 80s of being “miracled” by some super cool passerby without even asking to a very sold-out Dead show at that exact same place on the sidewalk. Then there was that time when asked by UCB campus police what was in the brownies I was selling on the sidewalk. They still declined purchasing any even after telling them only chocolate, sugar, and love.

Chicago plays in Peoria, Illinois with the return of Live concerts at the Civic Center 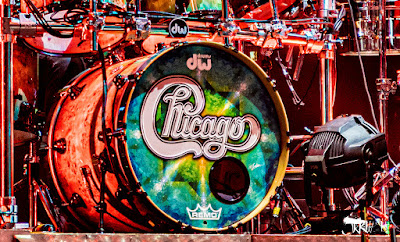